After Leaving Her Baby Shower, Pregnant Woman Killed Attempting to Break Up a Fight Between Boyfriend and Ex 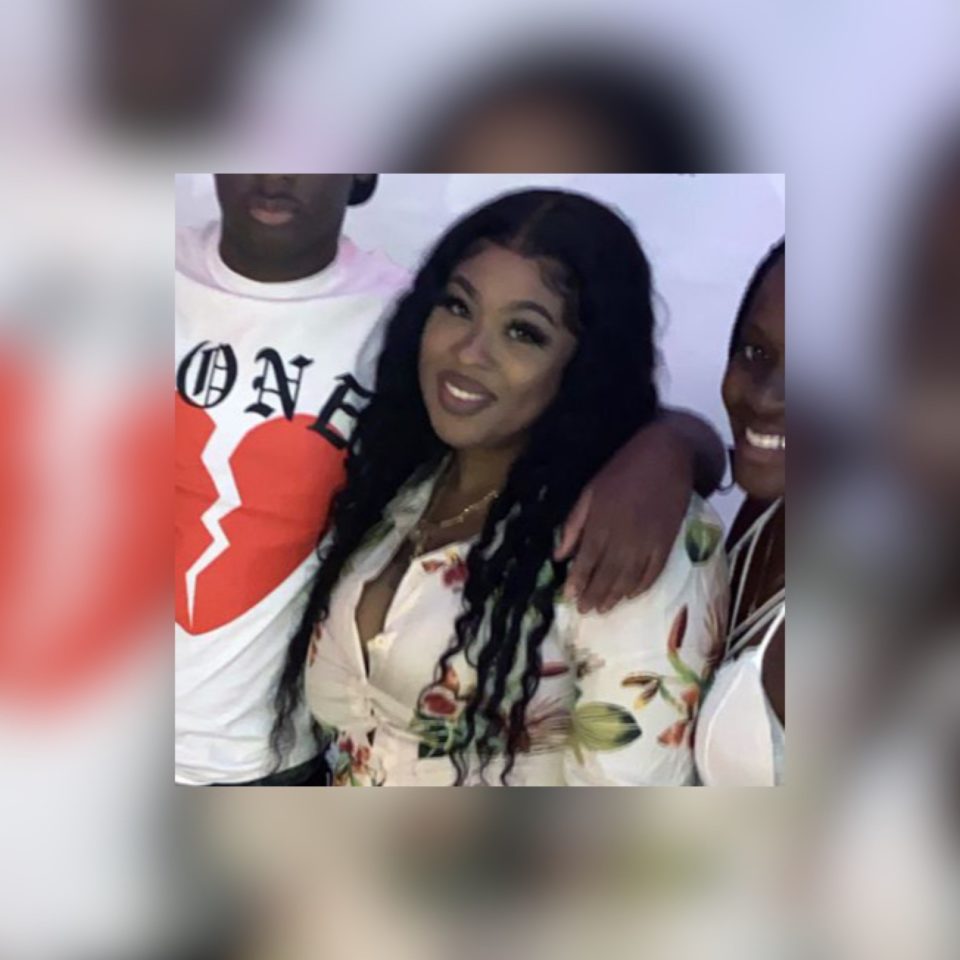 A tragedy has struck the family of a pregnant woman who tried to break up a fight shortly after leaving her own baby shower. In the ensuing scuffle, the young woman’s life was taken by a gunman.

According to the New York Daily News, a young pregnant woman living in Harlem, Shanice Young, 31, has died after being shot while allegedly attempting to break up a fight after her baby shower. The New York Police Department (NYPD) stated that the young woman was killed early Sunday morning after being shot in the head.

Young was reportedly eight months pregnant and expecting her third child. According to police and relatives, she was shot in the head while trying to break up a fight between the father of the expected baby and her ex-boyfriend. Witnesses stated that Young was killed in front of her other two children after leaving her baby shower at a catering hall that was located near her home.

Young was carrying presents from her baby shower into her building on W. 128th St. near Frederick Douglass Boulevard when her ex-boyfriend appeared and confronted her current boyfriend at around 1:15 a.m. Sunday morning. The ex, who had a gun, chased the current boyfriend through the building and came out another exit where they ended up back on the street, and as Young intervened to try to make peace, the gunman shot her in the head.

Young’s two daughters, who are 15 and 6, witnessed the tragedy from the car. EMS rushed her to Harlem Hospital, where she died.

According to the New York Post, a friend of Young’s named Candice stated that Young had just gotten back from her baby shower held at a catering hall on 112th Street when the tragedy took place.

“They were unloading the stuff from the baby shower,” she said. “The gifts were lined up in the hallway, and she was going back outside when she got shot. I’m shaken up by it. Who the f–k shoots a pregnant woman? You’ve got to be out of your mind.”

The suspected gunman is still on the loose.