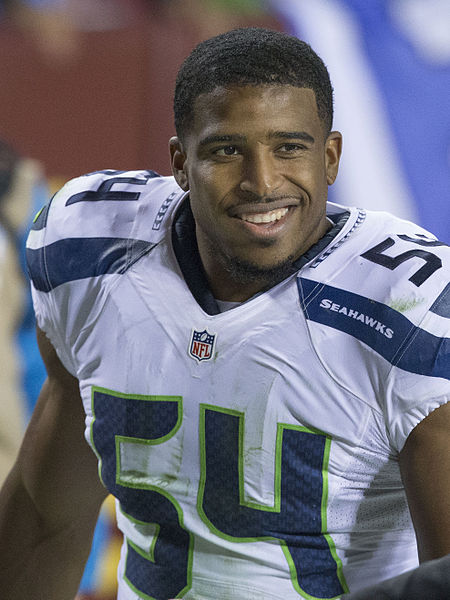 According to Forbes, Seattle Seahawks linebacker Bobby Wagner, who negotiated his own multimillion deal, is now negotiating deals for startups.

Over the summer, Wagner negotiated his own three-year $54 million contract with the Seahawks to make himself the highest-paid middle linebacker in the NFL. He rejected the argument that players can’t manage their own careers or their finances but instead set himself up to create long-term wealth with his future cash flow.

“We get this money at such a young age,” says the All-Pro, recently selected to the 2020 Forbes 30 Under 30 list. “We should take the time to learn and understand how to make the money work for us versus working for the money, and do your due diligence and understand what it is that you’re investing in.”

Last year, Wagner, along with other notable celebrities like Sean “Diddy” Combs, Shonda Rhimes, Quincy Jones, and Kevin Durant became investors in Andreessen Horowitz’s Cultural Leadership Fund, which is made up of black leaders outside Silicon Valley and donates all profits to organizations promoting diversity in tech.

After meeting Chris Lyons, the fund’s manager, three years ago during the Super Bowl, the two have been investing together ever since. Wagner connected Lyons with the Seattle Seahawks to discuss potentially partnering with Lime around the time of their launch, while Lyons has been offering up new investment possibilities for Wagner.

The majority of his money goes into safer investments, with about 90% in a portfolio of stocks, bonds, and index funds, with the balance being used for startup ventures. “We didn’t worry about venture and all that stuff until we saved a lot of money,” says his financial adviser, Humble Lukanga, who works with other stars including actor Issa Rae and Houston Texans receiver DeAndre Hopkins. Wagner adds: “Save enough that you can live off of. Then that’s when you take your risks.”

He even interned last summer at Ignition Partners, sitting in on pitch meetings and CEO presentations fielded by the Bellevue, Washington-based venture capital firm. “This is in his DNA,” says Lyons. “Investing in technology has become very mainstream, but he’s been doing this [since] before all the articles were coming out and it was a cool thing to do.”

The 29-year-old linebacker, who was a 2012 second-round draft pick, helped the Seahawks win the Super Bowl in 2013. Wagner finished fourth in the NFL with 138 tackles last season and currently leads the league this year with 129. 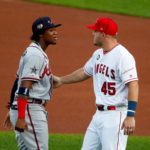 MLB Goal: Spend 20% of Its Money With Diverse Businesses In Next 5 Years 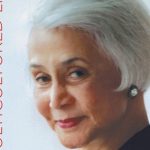 This Black Woman Was a Corporate Board Activist—40 Years Ago!

FacebookTwitterYoutube
← MLB Goal: Spend 20% of Its Money With Diverse Businesses In Next 5 Years ← This Black Woman Was a Corporate Board Activist—40 Years Ago!
×
'