After Raising $200,000 to Avoid Eviction, Vegas 'Mother' Admits She's Not the Mother of Three Kids 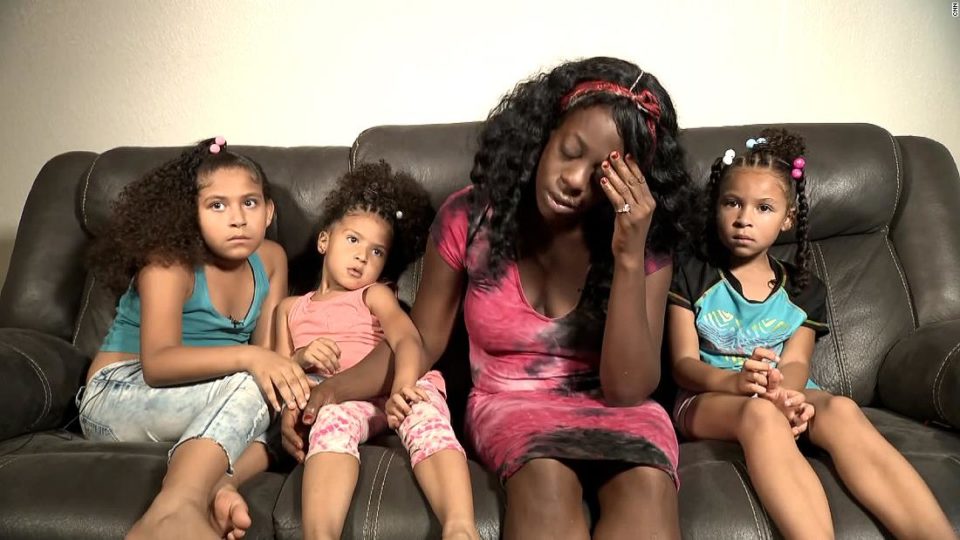 Last week, BLACK ENTERPRISE reported a feel-good story about a young woman facing eviction in North Las Vegas who had started a GoFundMe account to help with her mounting expenses. The woman appeared on a CNN segment with her three children by her side, and her life changed after a wave of support came her way. She raised $233,770 out of a $2,000 goal as she received overwhelming support.

After the funds were raised and news started spreading, CNN retracted the story and changed the original title after the young lady, Dasha Kelly, admitted to not being the mother of the three girls that appeared in the CNN segment with her.

“Update: After CNN aired a story about her potential eviction, Dasha Kelly clarified to CNN that she is not the mother of the three children featured in the story. CNN has verified she takes care of the children in her home for periods of time. She says she originally described herself to CNN as a mother because she considers herself to be like one to them.

“CNN has learned the children are also cared for by their mother, Shadia Hilo, and their father, David Allison, who is Kelly’s boyfriend. GoFundMe tells CNN they are in close contact with Kelly and funds will stay on hold until they verify her information. GoFundMe says no funds have been withdrawn.”

CNN has also recently reported that both Hilo, the girls’ mother, and Kelly had spoken to CNN to tell the news organization that the young girls will be returning to Hilo’s home for the start of the school year while Kelly tries to figure out her next step.

In a segment last Monday, CNN had initially featured Kelly and the three girls, Sharron, 8; Kia, 6; and Imani, 5. The next day on Tuesday, CNN’s Erin Burnett informed Kelly about the amount of the donations, she cried for joy. “I just want to tell everybody, thank you so much,” Kelly said as tears ran down her face. “I’m still in denial.”