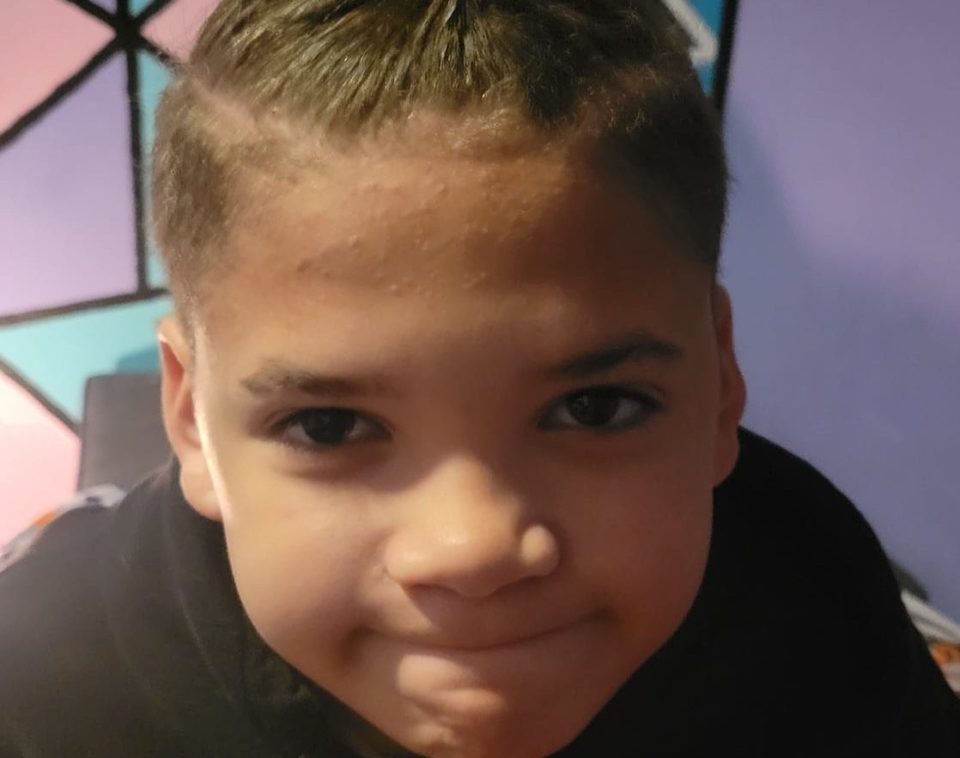 After suspending a young Black boy in Texas for wearing braided hair, a Texas school board is now facing a lawsuit.

According to KCEN TV, Hope Cozart said that her 11-year-old son, Maddox, was given an in-school suspension for wearing his hair in braids as he honored his Black heritage.

A Troy mother said her son has been given in-school suspension and does his work in a cubicle because of his braided hairstyle. https://t.co/HWU103Z72f

Cozart stated that she has retained an attorney against the Troy Independent School District after the district placed her 11-year-old in in-school suspension due to his hairstyle.

Hope is white and her son, Maddox, has a Black father. She said that Maddox and his sisters wanted to learn more about their African heritage and wanted to wear their hair braided. She said her son had spent more than a week by himself, isolated in a cubicle at Raymond Mays Middle School.

She posted about the incident on her Facebook page:

“My son got ISS for wearing his hair like this today

“We try to teach our kids about all of their culture. Black, white, Native-American, everything,” Cozart said. “They like to explore their culture. We looked at African Tribes and how they braid their hair up. Bantu knots and all the meanings of all that.”

The McCoy Law Firm sent a letter to the school district, “Maddox was then given in-school suspension (“ISS”) on April 5, 2021, based on his hairstyle. Maddox has since been given ISS every subsequent school day as a result of his hairstyle. This action has denied Maddox an education equal to that of the other students at Raymond Mays Middle School. As Maddox has been placed in a cubicle away from his classmates while on ISS, Maddox has also been denied any real opportunity for socialization, which is critical to any students’ development and education, especially considering the isolation all children have experienced this past year due to the pandemic.”