After Weeks of Going Missing, 14-Year-Old Jashyah Moore Has Been Found 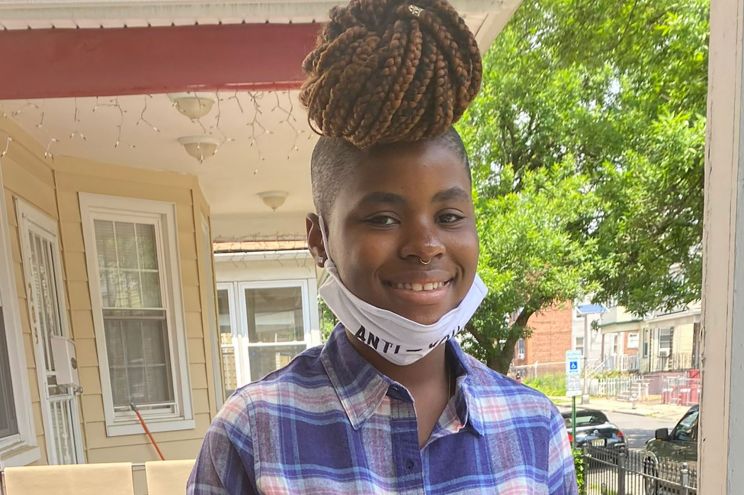 Jashyah Moore, a 14-year-old New Jersey teen, was safely located in New York nearly one month after being reported missing.

On Friday, the NYPD said someone reported seeing the teen in Harlem on Thursday, and she gave them a cryptic response, Pix 11 reports. The good Samaritan approached the missing teen and asked if she was OK, but she initially responded, “no,” in an attempt to be left alone.

The teen was taken to a local police station where she admitted to not being happy at home. Police took her to a hospital for an evaluation and confirmed that she is in good physical health. Jashyah’s mother, Jamie Moore, is happy to know that her daughter is safe. She was in the process of passing out flyers about her missing teen when she got the call that she had been located. “I fell to my knees. I was so happy,” Moore said late Thursday night.

But Stephens noted that Jashyah was not happy at home and stayed in various places in New Jersey before ending up at a shelter in Brooklyn, ABC 7 NY reports.

“It appears she is more comfortable where she was,” Stephens said.

He adds that an investigation is underway, and the teen won’t be returned home until they can determine why she left in the first place.

Moore, 39, has been charged with two counts of second degree endangering the welfare of a child, which include allegations of physical abuse and neglect, Stephens and East Orange Police Chief Phyllis Bindi said in a joint statement, according to Patch.com.

The teenager had gone missing nearly a month ago and was last seen outside a deli on Central Avenue in East Orange. At the time, her mother insisted that her daughter was not a runaway.

“My daughter did not run away, an Amber Alert, right away, they should have put it in, but because it didn’t fit the criteria — what the h*ll is the criteria”? Moore asked.

“For us to never see her again?” The $20,000 reward offered to locate the teen has not been claimed yet.