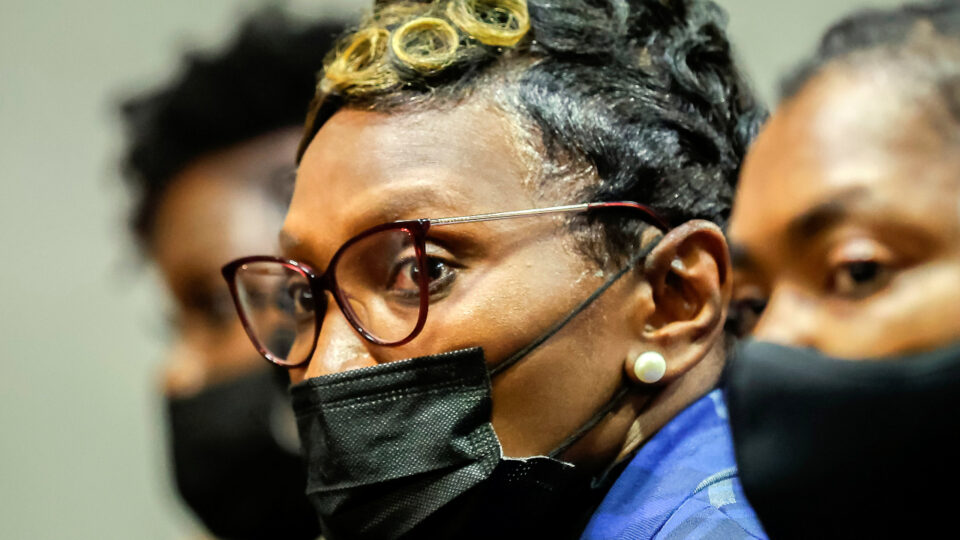 Ahmaud Arbery’s mother, Wanda Cooper-Jones, is still angry with the Department of Justice for extending a plea deal to her son’s killers against her and her family’s wishes, according to The Georgia Recorder.

In late January, according to court documents, U.S. attorneys submitted a notice of two plea agreements for Gregory and his son Travis to the U.S. District Court for the Southern District in Georgia. After voicing displeasure with the plea deal, a judge rejected the offer, the New York Times reported.

Arbery’s family strongly voiced their discontent with the deal to allow the killers to spend time in federal prison and not state prison. Arbery family attorney Lee Merritt called it a “backroom deal represents a betrayal to the Arbery family who is devastated.”

Cooper-Jones spoke outside the U.S. District Courthouse in Brunswick and stated, “I’m very thankful that you brought these charges of hate crimes, but back on Jan. 31, you guys accepted a plea deal with these three murderers who took my son’s life,” she said.

The federal charges carry a maximum life sentence. The defendants have 14 days to file appeals for a future sentencing hearing.

After seeing him running in their coastal Georgia neighborhood, a shocking video showed the McMichaels and Bryan chasing Arbery down in their pickup trucks. The three men cornered Arbery before Travis McMichael fatally shot him with a shotgun.