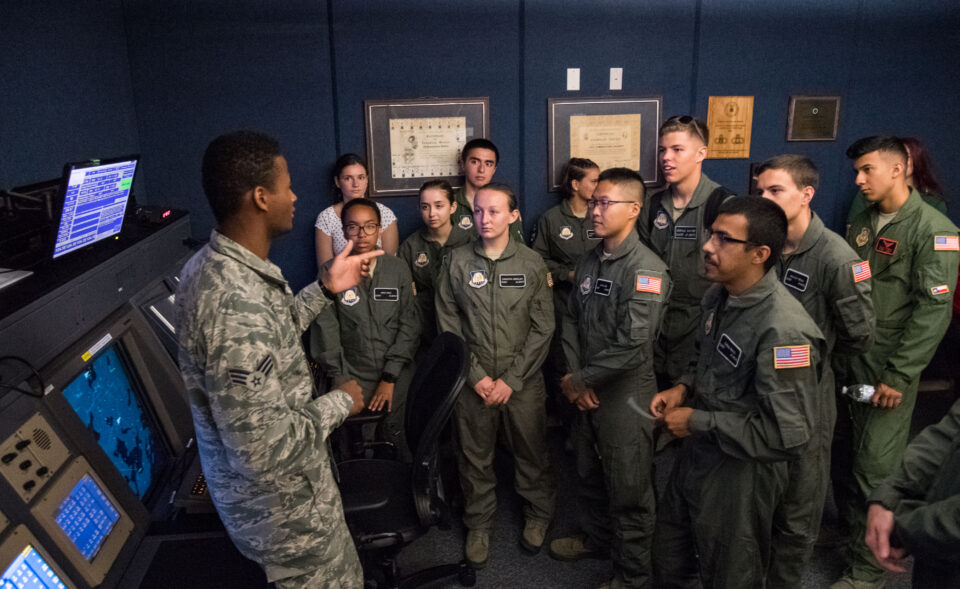 The Department of the Air Force is working with the Office of the Under Secretary of Defense for Research and Engineering to create the first University Affiliated Research Center led by a HBCU (U.S. Air Force photo by Roland Balik)

The U.S. Air Force is working with the Office of the Under Secretary of Defense for Research and Engineering to create the first HBCU-affiliated research center.

According to an Air Force release, the agency is also soliciting HBCU schools with high-research activity ratings to apply. The new research center will focus on tactical autonomy. The Air Force and Department of Defense secured $12 million annually for five years to fund the center’s research, faculty, and students.

“This is clear evidence that untapped potential to address National Security imperatives resides at Historically Black Colleges and Universities but has been unavailable to the Department of Defense due to historical inequities.”

HBCU schools with a high-research activity rating in the Carnegie Classification of Institutions of Higher Education are eligible to compete for selection as the lead university. The HBCU selected as the lead university will be responsible for submitting a plan to create a consortium of other HBCUs to push collaboration and build depth for tactical autonomy research by other HBCUs.

The program’s goals are to advance the field of autonomy, focus on Air Force operational imperatives, and generate strong research and development efforts with HBCU schools. Additionally, the program will grow and diversify the available pool of scientists and engineers supporting the department, establish a source of organic technical excellence, and seed a unique science, research, and development ecosystem of small and large businesses, academia, and the DoD.

“The partnership opportunity we’re announcing today will create a major contributor to the Space and Air Forces’ rapidly advancing tactical autonomy program, and it will strengthen collaboration between the Department of the Air Force and the outstanding talent in our nation’s Historically Black Colleges and Universities,” Secretary of the Air Force Frank Kendall said in the release.

“As we continue to focus on delivering meaningful military capabilities to the warfighter to prepare for our most pacing challenge, China’s military modernization program, this effort will expand our department’s access to some of the top minds in the research and development community.”