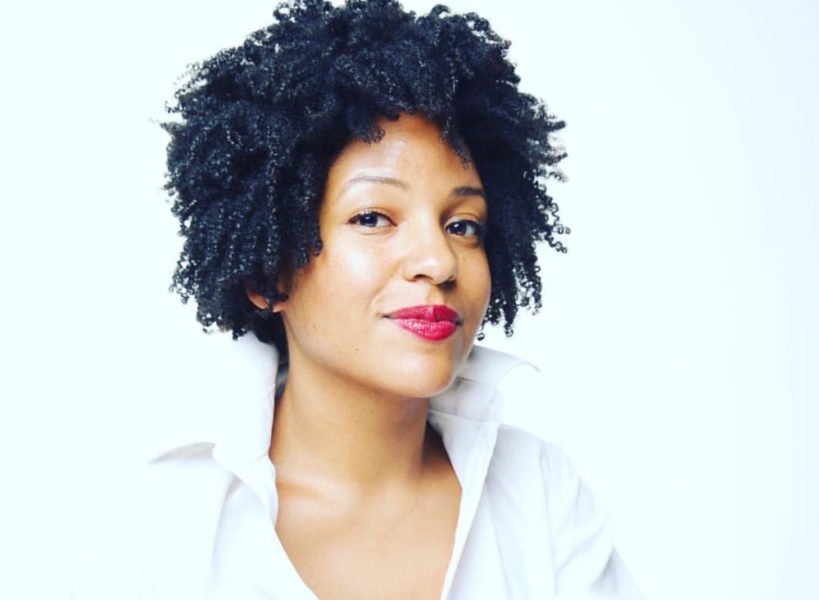 Cassidy Blackwell, former director of Brand Engagement at Walker and Co., has recently been appointed to director of Strategic Projects on the Airbnb Public Affairs team. It seems the company is moving aggressively to put a diverse staff in place to implement the policies brought forth previously. In her role, she is responsible for leading the proactive strategic initiatives that not only support the advancement of global policy goals but also the extension of greater business objectives.

Black Enterprise caught up with Blackwell to discuss why she chose to take the role given the controversy that the company has previously faced when it comes to African Americans and how she sees herself contributing to changing the perspective.

Black Enterprise: How do you see your background contributing to your new role at Airbnb?

While I was most recently in the beauty industry, I actually left policy and philanthropy work before starting a career in the natural hair space. The commonality between all of my professional experiences—whether it was doing community engagement in the Central Valley of California or creating an inclusive haircare brand—is that I’ve worked to empower and celebrate diverse communities across the globe. Airbnb’s mission is to ensure that anyone can belong anywhere, which is aligned not only with my experience, but also my personal values. In my new role, I’ll be working with an amazing team to build initiatives that proactively, creatively, and intentionally help make the world a more inclusive place for all different types of people.

What do you think some of the challenges are that you will face taking on this role?

Preconceived notions of what people think or believe about Airbnb. There are a lot of people out there that believe Airbnb isn’t for them for a variety of different reasons. I’ve seen the breadth of the amazing work in spaces such as anti-discrimination that has been done and will continue to be done, to ensure that truly Airbnb is for anyone. It’s part of my role to help people learn about, and experience first-hand, this sense of belonging the team has thoughtfully brought to life.

Why was it important for your career to make this transition?

I may be from Minnesota, but ever since I was young, I’ve lived my life with more global aspirations. I started speaking French when I was four and have picked up Spanish and Portuguese along the way during my studies and adventures. One of the things I value most is having built a global community in my life and I wanted to mirror this in my professional career as well.  I’ve used Airbnb for over seven years now and was excited about the opportunity to be a part of a company that builds bridges, not walls, between people, which is incredibly important to me as we see the world slip into increasingly divisive political climates.

Given the controversy that has previously surrounded the company when it comes to African Americans, how do you see yourself contributing to changing the perspective?

As I mentioned, Airbnb has done an impressive job at not running from discrimination issues but instead addressing it face on—learning about why it exists and putting in place strategies to fix it. There are many diverse voices who now have a seat at the table—and will continue to join us! It’s an honor to be working alongside not only other people of color and other underrepresented groups but also allies to bring about change and inclusion. I plan to continue to advocate for and inspire change.