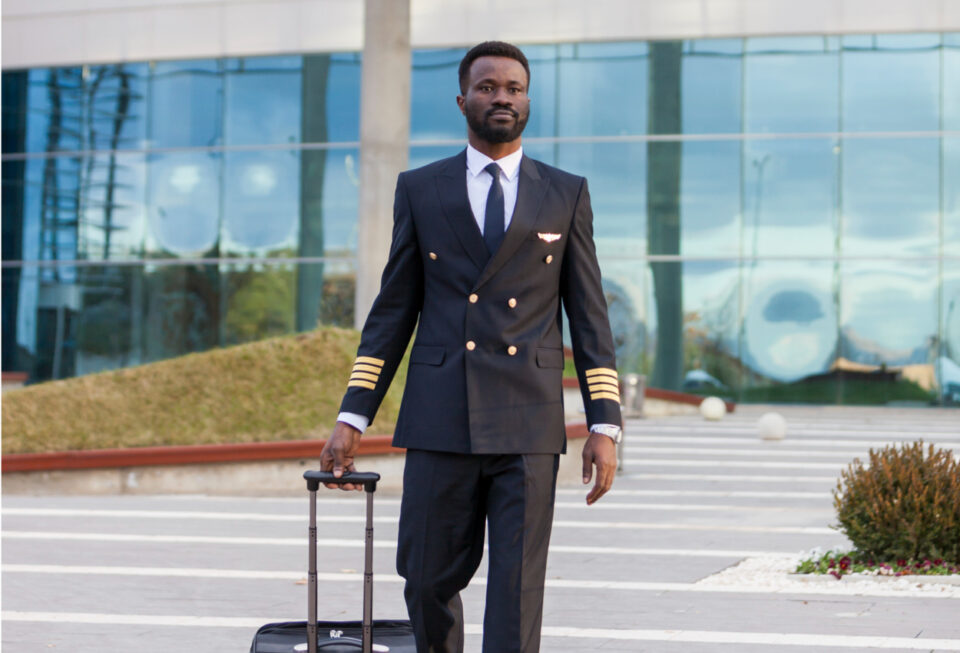 Major Airlines in the U.S. are dealing with a significant shortage of pilots as older pilots took buyouts during the COVID-19 pandemic. There aren’t enough people signing up to be pilots to meet the current demand.

NBC News reports major commercial airlines are now looking at diverse pilot training programs, including at Florida Memorial University (FMU), an HBCU in Miami. According to Zippia, less than 2% of commercial airline pilots are Black. Tremaine Johnson, 20, a student in FMU’s aviation program, initially intended to be an air traffic controller but changed his mind when he flew in a plane for the first time last year.

“I could feel us going up and up,” Johnson recalled about his flight to Ohio.

“I felt an adrenaline rush.”

As Johnson watched the plane separate from the ground and saw Miami for the first time from 30,000 feet, he became enamored by the view.

“I look at my dad and he’s laughing,” Johnson told NBC News.

“At first, I was thinking, ‘I gotta get off this thing.’ But the pilot hit the thrust, and we just started climbing up in the air. I saw the whole Miami below me. I saw the houses get smaller and smaller. I saw the ocean. It was another world up there. And that’s when my curiosity became strong.”

William McCormick, the chairman of FMU’s Board of Trustees and an FMU graduate, said a former alum, Captain Barrington Irving, once held the record as the youngest person to fly the 24,600-mile trip around the world. McCormick said one of the biggest obstacles for Black pilots is money.

“A lot of kids who don’t look like me can come to the program because they can afford to pay for flight time,” McCormick said.

“We have to fix that so our students from an HBCU can join the program with ease, too. We want to be a pipeline for Black pilots just like we did with teachers and principals. But we need partnerships with people who care.”

According to McCormick, FMU owns a small plane, but a flight school program for an experienced student can cost $71,000 miles and more than $90,000 for a novice student.

“When I learned about how outstanding the aviation program is at Florida Memorial, we at the [Figgers] Foundation felt the need to help,” Figgers, the owner of Figgers Communication, the nation’s only Black-owned telecommunications company, said.

“I understand the road to becoming a pilot is long and hard and carries a large price tag, and we as a community have to do our part to change the numbers and give our kids a chance to be great.”