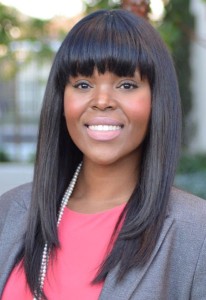 Former Mayor Bradley was seeking a third term after serving time in prison on public corruption charges that were later overturned on a technicality.Â Brown received 63.7% of the vote compared with Bradley’s 36.2%, according to the Los Angeles Times.

Brown, who received her Bachelor’s Degree in Public Policy, Urban Planning and Development and a Master’s degree in Urban Planning with a concentration in Economic Development from the University of Southern California, is scheduled to be sworn in July 1.