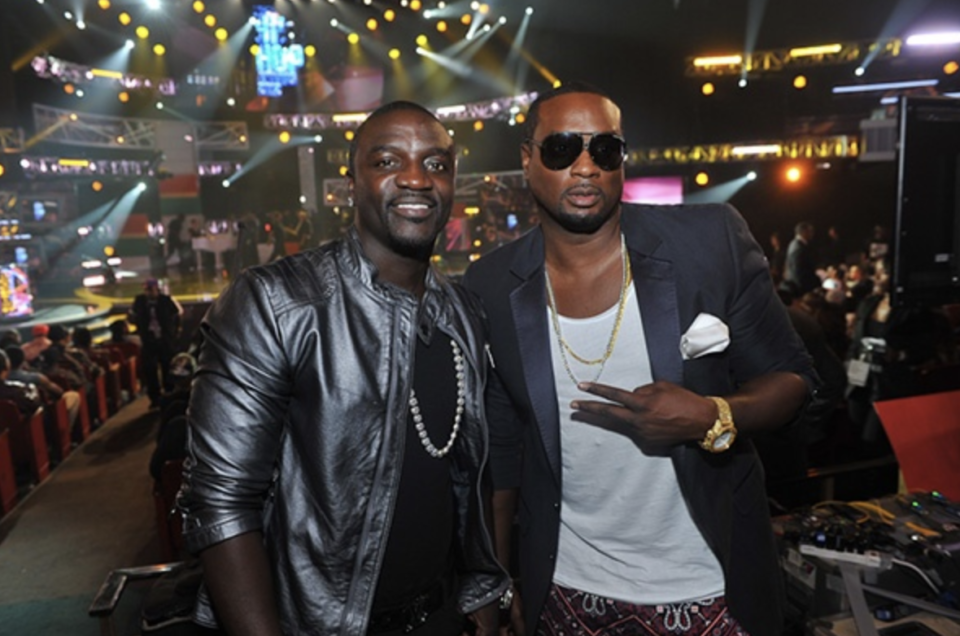 In response to his previous business partner’s accusations that he is running a Ponzi scheme, Akon issued a statement reports Complex.

Black Enterprise previously reported that Devyne Stephens is suing the Senegalese singer for close to $4 million based on unpaid royalties owed to him via a contractual agreement between the two parties.

Stephens alleges that Akon’s plans to build a futuristic Akon City in Senegal that will use Akoin, a digital currency, to sustain the local economy, are fraudulent.

The singer intends for Akon City to operate as a “100 percent crypto-based city” on 2,000 acres granted by the Senegalese President. According to Akoin’s website the project will be a “leading Smart City planning designs with a blank canvas for cryptonizing our daily human and business exchanges, towards inventing a radical new way of existence.”

Former Federal Special Agent Scot Thomasson said that “The Akon City and Akoin ventures have many of the trademark characteristics (known as ‘red flags’) of fraudulent business ventures such as Ponzi schemes and pyramid schemes. Therefore, it is likely that Akon City and Akoin are part of a fraudulent money-raising scheme,” based on the affidavit filed on March 7, Complex reports.

Akon’s reps sent a statement to Page Six arguing there is no evidence to substantiate the allegations against the “Locked Up” singer’s plans to break ground for the $6 billion city.

“Mr. Stephens’ allegations about Akon City and Akon’s business ventures are not based on any evidence.”

“They are nothing but innuendo and speculation, made by someone who had a claim against Akon dismissed,” said Akon’s rep addressing a previous lawsuit made by Stephens that tossed out of court.

“Akon is proud of the efforts he is undertaking to create opportunities for his homeland in Senegal,” ended the statement.