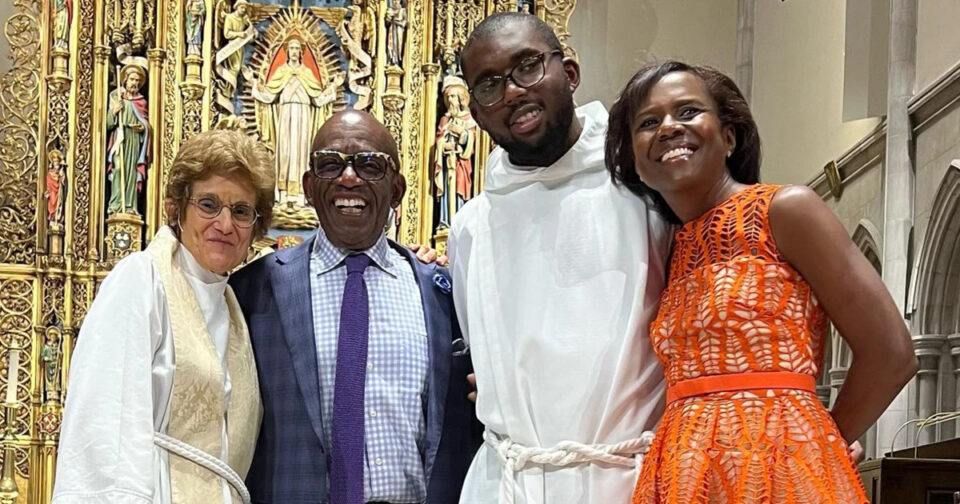 As the men sat in the stands, Roker opened up about telling his three adult children about his prostate cancer diagnosis.

“It was the first time I saw fear in my children’s eyes,” he revealed. “I mean, they started crying.”

He continued: “At the end of the day, that’s all you want to do is protect them and shield them from hurt and or harm.”

However, he accepted the grim reality that it’s not always possible but resolved to do the best he could like the fathers before him.

Initially, the 66-year-old television host was set on postponing his annual physical due to the pandemic but wisely changed his mind and kept his appointment. His medical examination led to his prostate cancer diagnosis, which ultimately helped preserve his life, People reports.

“Listen, I was going to put off my annual checkup, [but I] decided back in September, let me just get this done,” Roker said during a morning interview. “And if I hadn’t, [doctors] would not have detected the prostate cancer, which was very aggressive.”

“My outlook and outcome might have been completely different, so I cannot stress enough to people, go out there and get your checkup, make sure you get checked,” Roker added, which his Today co-host, Craig Melvin, confirmed.