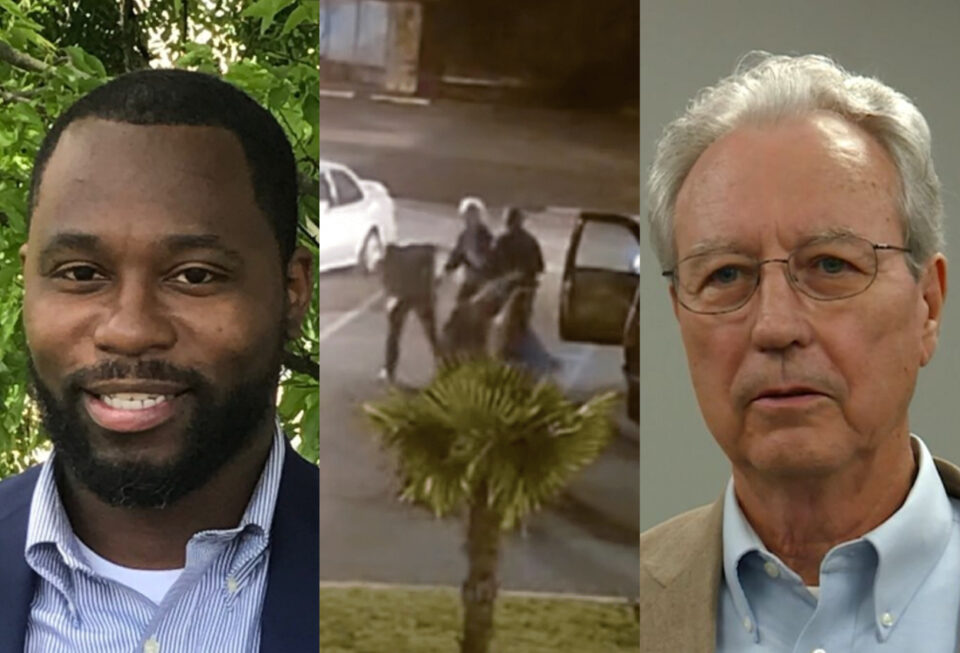 An Alabama councilman was arrested after allegedly punching Tarrant Mayor Wayman Newton in the face following a council meeting on Monday night.

The incident was caught on camera as officials told Fox’s affiliate station WBRC that it stemmed from Councilman Tommy Bryant and Mayor Newton. Officials told the outlet that officers escorted the councilors to their cars following a heated city council meeting on Monday night.

Councilman Bryant stopped to talk in the parking lot when he approached Mayor Newton and later punched him in the jaw.

“I don’t know what motivated Councilor Bryant to act. I know that there was a verbal exchange between the two,” Chief Wendell Major explained to WBRC.

That is when the chief called local authorities to report the incident that prompted an arrest warrant and was upgraded to third-degree assault.

Video footage shows Major immediately grabbing the councilman after the punch while other officers soon stepped in.

Major added that the incident makes the city look bad.

“I do not think it’s a good look for the City of Tarrant, and we would hope that we can continue without these types of distractions in the future,” Major told WBRC.

“We cannot condone violence because people don’t like people’s words no matter how provocative one might think the words may be.”

According to TMZ, the dispute arose from a heated argument where Bryant challenged the mayor to step down during the council meeting.

They also reported that Bryant has been accused of racism in the past after allegedly referring to another council member as a “house (expedite)” during a public meeting last year.

Tarrant, Alabama city council member Tommy Bryant has come under fire after he stood up and loudly asked, “Do we have a house nigger in here?” during a city council meeting https://t.co/5HqTZ3WV4m pic.twitter.com/xo1rjgqSGy

Bryant was arrested but later released from the Jefferson County Jail on a $1,000 bond, according to WBRC.

WBRC reported that they have reached out to Mayor Newton and Tarrant City Council for comment but have been unsuccessful.

Councilman Bryant has reportedly declined WBRC’s request for an interview.