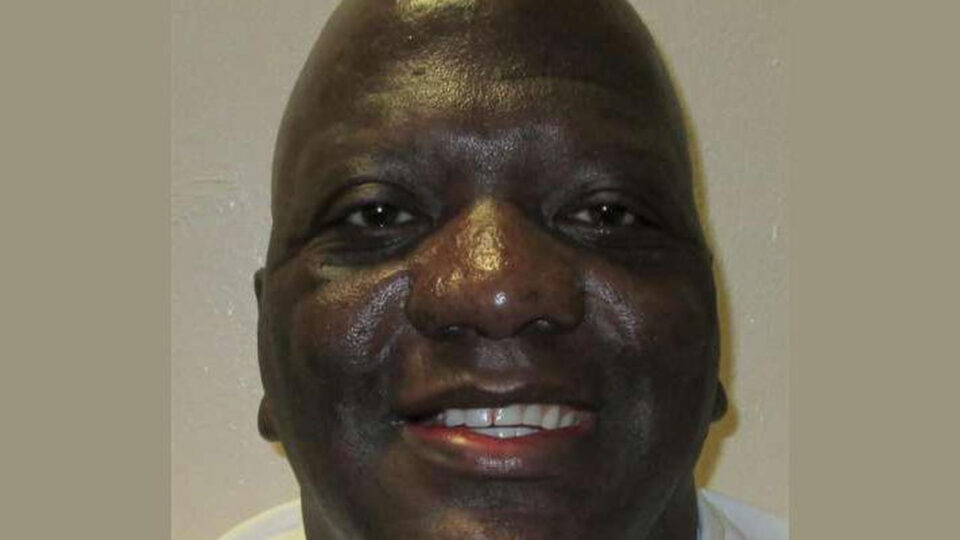 The state of Alabama executed a Black man who was labeled intellectually disabled on Thursday.

According to CBS 42, shortly after 9:30 p.m., Willie B. Smith was executed by the state of Alabama at Holman Correctional Facility in Atmore for killing Sharma Ruth Johnson in 1991.

The original time for the execution was supposed to occur at 6 p.m., but due to the state waiting to see if there would be a last-minute reprieve from the nation’s highest court, the execution did not start until shortly after 9:30 p.m. The U.S. Supreme Court denied the stay of execution requested by Smith at about 8:30 p.m.

The state had reportedly given Smith three consciousness tests while brushing his eyes and pinching his arm. A media witness said Smith didn’t utter any final words, but his spiritual adviser, Robert Wiley, was there in the execution chamber. The press observer said he noticed that Smith jerked upward twice from the gurney he was lying on when the lethal injection began.

They closed the curtain to the execution chamber at 9:44 p.m., and prison officials stated that Smith’s time of death was 9:47 p.m. CST.  The Alabama Department of Corrections Commissioner Jeff Dunn told reporters after the execution that despite Smith’s movement, the execution “went according to our protocol.”

The family of Sharma Ruth Johnson released a brief statement on the execution of Smith:

“After waiting for 30 years,” the statement said. “Justice has been served.”

“Justice has been served. Tonight, Willie Smith was put to death for the heinous crime he committed nearly three decades ago: the abduction and execution–style murder of an innocent young woman, Sharma Johnson. The family of Sharma Johnson has had to wait 29 years, 11 months, and 25 days to see the sentence of Sharma’s murderer be carried out. Finally, the cruel and unusual punishment that has been inflicted upon them—a decades long denial of justice—has come to an end.”

Marshall also stated the facts of the case in his statement.

On Oct. 27, 1991, Smith was in Birmingham at around midnight when he saw 22-year-old Johnson pull up to an ATM at a bank. He threatened her with a sawed–off shotgun and had his accomplice, Angelicia Willis, distract her while he forced her into the trunk of her vehicle. While she was trapped inside, he demanded that she call out her PIN, and he withdrew all the money she had in the account, $80.

Smith then stole Johnson’s car, left her in the trunk, and went joyriding with Willis and his brother, Lorenzo, while taunting her. Smith then drove to a cemetery and parked in a secluded spot where he stated his desire to kill Johnson because “she’ll call the police.” After Johnson pleaded with Smith to spare her life, he ignored her request and “shot her in the head.”

Smith was arrested and convicted after an acquaintance wore a police wire in which Smith was heard bragging about the heinous crime in detail. He was found guilty of two counts of capital murder for the execution–style slaying.