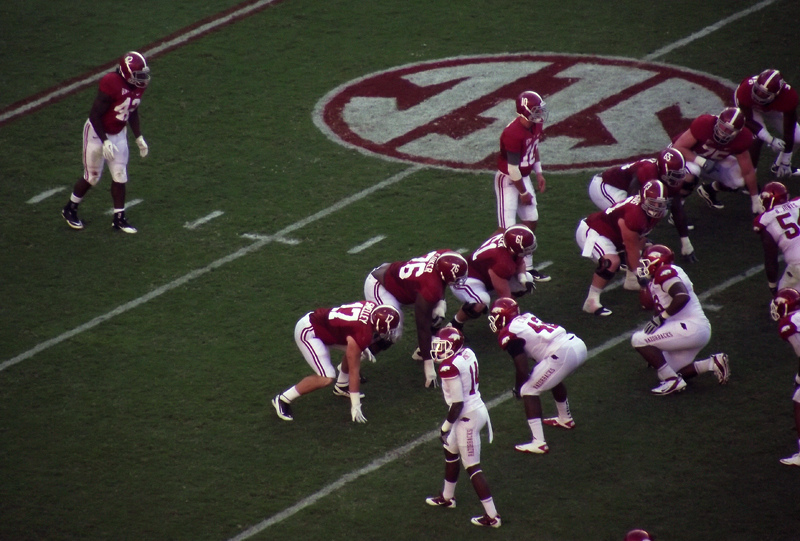 Alabama’s football program was responsible for approximately 62 percent of the university’s total athletics revenue in 2017.

Across the entire department, revenue was up by slightly more than $10 million. But as the dollars pour in, the athletes that generate that revenue remain woefully undercompensated.

This story was originally written and published by The Shadow League.