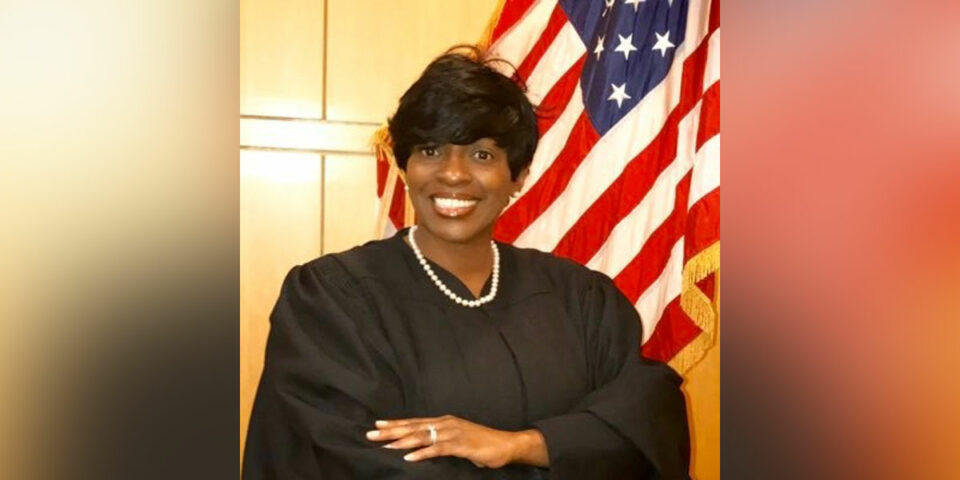 A judge in Alabama has been removed from her judicial duties after several complaints were lodged against her for “calling one judge ‘Uncle Tom’ and another judge a ‘fat b****’ and calling an employee a heifer.”

According to Fox News, an Alabama judge was removed from the bench after being accused of committing several significant ethics violations. Jefferson County Judge Nakita Blocton, who is a Black woman, “engaged in a pattern and practice of making inappropriate comments – for example, calling one judge ‘Uncle Tom’ and another judge a ‘fat b****’ and calling an employee a heifer.”

These were the findings of the Yellowhammer State’s Judicial Inquiry Commission based on a complaint filed, according to Law & Crime.

The commission also discovered that Blocton had a pattern of abuse against her staff, attorneys, and litigants. She was found to also be verbally abusive and belittled her employees.

Less than two weeks ago, on Dec. 10, all nine judges sitting on the Alabama Court of the Judiciary acted on a motion to remove Blocton from the bench. She was also ordered to pay the costs of the proceeding against her.

The ABA Journal has reported that Blocton used different Facebook profiles to communicate with some litigants in a domestic relations case to try to influence the outcome. She also demanded that employees give her access to their work computer login information and ordered them to show her their private mobile phones so that she would be able to delete any information that may have been related to the ethics investigation. She also failed to promptly dispose of many of the court cases that were assigned to her, although she spent a substantial amount of time at the office.

The Judicial Inquiry Commission found that Blocton violated eight separate canons of judicial ethics, rules promulgated for and by judges in the state.

According to Above the Law, Blocton’s attorney, Emory Anthony stated, “We were trying to keep her on the bench, and we were disappointed they removed her from the bench.”