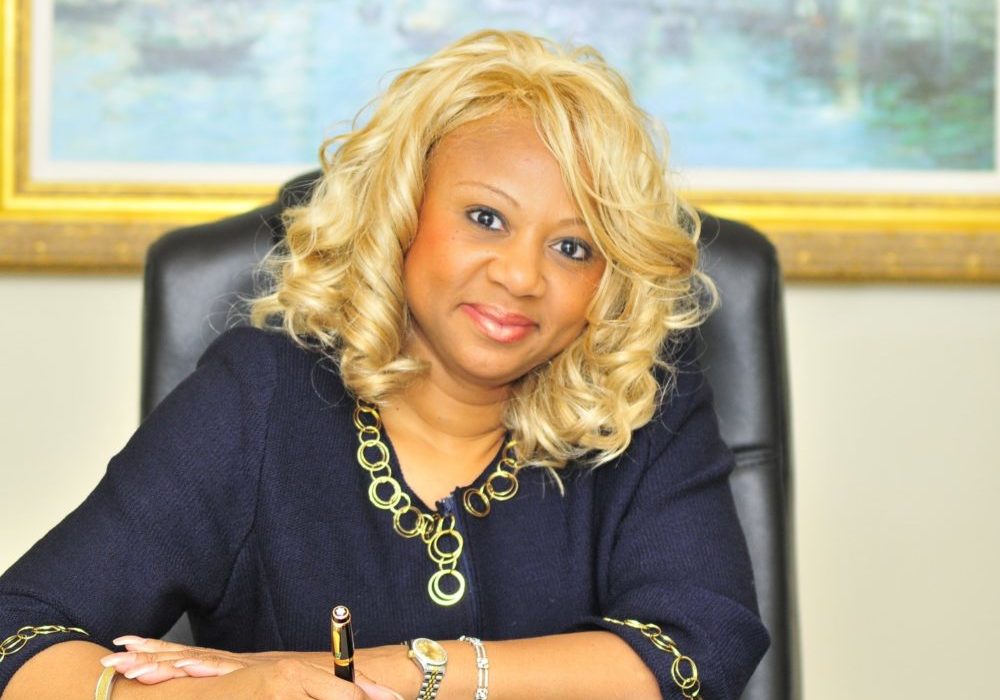 According to The Grio, a state legislator in Alabama has introduced a bill that would require men to undergo a vasectomy, at his own expense, “within one month of his 50th birthday or the birth of his third biological child, whichever comes first.”

House Bill 238, which was introduced last week by Rep. Rolanda Hollis (D) states: “Under existing law, there are no restrictions on the reproductive rights of men. This bill would require a man to undergo a vasectomy within one month of his 50th birthday or the birth of his third biological child, whichever comes first.”

“The vasectomy bill is to help with the reproductive system, and yes, it is to neutralize the abortion ban bill … it always takes two to tango,” she tells AL.com. “We can’t put all the responsibility on women. Men need to be responsible also.” She also states that she is “both” pro-life and pro-choice.

In a statement to ABC News, Hollis says, “Many have seen HB-238 as an outrageous overstep; yet, year after year the majority party continues to introduce new legislation that tries to dictate a woman’s body and her reproductive rights. We should view this as the same outrageous overstep in authority,” she said.

“I do not believe that women should use abortion as a birth control, but I do believe that if a woman is raped or if it’s incest or anything like that, then she has the choice to do what she wants to do.”

She added, “Just as I would turn to my doctor over my state legislator to make recommendations when deciding whether or not to have a surgery, or whether or not to take a certain type of medicine, it is my doctor with whom I—or any of my loved ones—should consult when it comes to making the incredibly difficult decisions related to my personal reproductive rights.”

She stated that Alabama’s taxpayers have paid over $2.5 million in legal fees to the American Civil Liberties Union to fight the pending abortion ban.