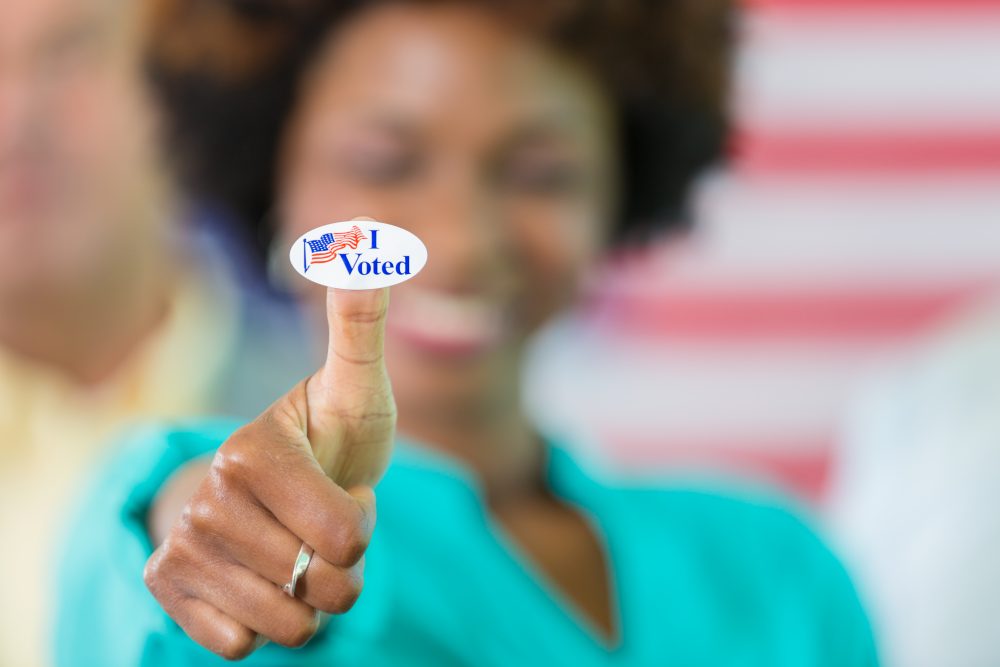 According to exit polls by The Washington Post—African Americans voted almost unanimously for Jones. The Democrat received 96% of the black vote. Jones was particularly helped by black women; receiving 98% of their vote. And 93% of black men voted for him. Still, it was a tight race with Jones receiving 50% of the overall vote versus Moore’s 49%.

This election was carefully watched as the outcome was considered by many pundits to be repudiation or an embrace of the far right outlier politics of President Trump and political strategist Steve Bannon—both of whom vociferously supported Moore. The election is also expected to set the pace for the midterm elections in 2018—many of the same pundits claim the win bodes well for Democrats in those elections.

Jones’ win is the first time in a quarter of a century that deeply-conservative Alabama sent a Democrat to the Senate. He won slightly more African American voters than even President Obama in 2012, who received 95% of the black vote in Alabama. Black voters make up 27% of Alabama’s electorate, according to CNN.

President Obama urged African Americans to support Jones. In a phone message campaign that was targeted to black voters before the election, President Obama cautioned, “This one’s serious…you can’t sit it out.”

Moore, who’s been hit with allegation after allegation of sexual misconduct, some with underage teens, has also been under fire for racially charged comments. For example, he’s criticized the amendments enacted after the Bill of Rights which include the 14th amendment with the equal protection clause that was the basis for the Brown v. Board of Education school segregation lawsuit; the 15th amendment which gave African Americans the right to vote; and the 19th amendment which allowed women to vote.

And right before Tuesday’s election, Moore, in response to an African American asking him when he thought America was “great” said, “I think it was great at the time when families were united—even though we had slavery—they cared for one another. … Our families were strong, our country had a direction.”

Sistas, saving the world and the Democratic Party is what we do. Now there is a governor’s race in Georgia I want to draw your attention to. Cc: @staceyabrams https://t.co/cIFBTJSqyB

Someone should probably tell Roy Moore that God is a black woman who really doesn’t see it for him.