Albert Einstein Went to an HBCU 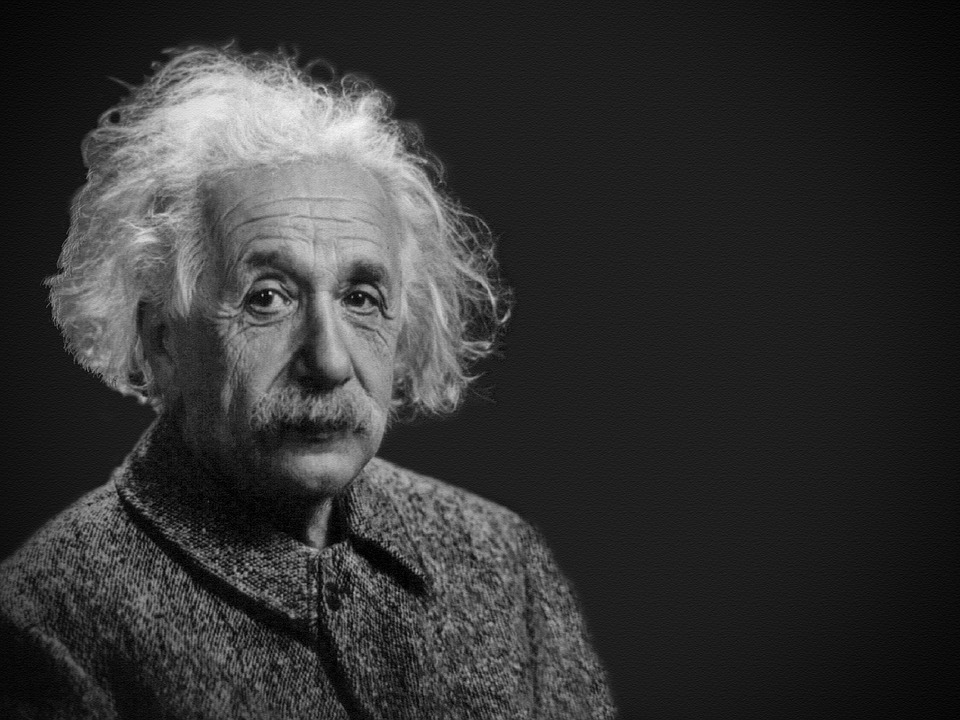 Although I didn’t attend an historically black college, I’ve always been proud to know that they existed even before the end of American slavery.

The fact that institutions of learning were established with the express purpose of educating black people in a country that hated them and saw African Americans as a detested servant class, reflects the craving of black Americans for knowledge and enlightenment.

I recently learned that an honored guest once visited the campus of Lincoln University, an HBCU established prior to the Civil War—none other than Albert Einstein, the brilliant German-born physicist who had fled Germany after the Nazis’ rise to power.

He would make America his home, only to discover a sick racial prejudice here, although it wasn’t like what the Jews experienced during the Nazi era, and it was mostly—Jews and some others were also discriminated against—directed toward black people.

Read an excerpt here from the website Blavity, which describes the day Albert Einstein visited Lincoln University, and what he had to say about racism in the United States.

Dr. Albert Einstein is most celebrated for being a Nobel Prize-winning physicist and [developing] the theory of relativity.

Einstein was one of 340,000 Jews who became refugees after fleeing Germany during Hitler’s reign of terror…. Having been persecuted for his faith, Einstein knew–firsthand–the negative and deadly impact of power and oppression.

However, one aspect of the genius’s life that is often overlooked is his relationship with African Americans and his role in the civil rights movement.

In 1946, he visited Lincoln University, an HBCU located in Chester County, Pennsylvania. The school is the alma mater of some of the greats, including Langston Hughes, Thurgood Marshall, and Cab Calloway, and was the first university that allowed African Americans to earn … degrees.

… Einstein’s visit is … important because he shirked the racial climate of the time. Prejudice and racial violence against blacks [were commonplace]. Within this period, segregation was a way of life, and several lynchings and riots had occurred.

Undeterred, Einstein not only visited, but also spoke and took questions from students and accepted an honorary degree from Lincoln University.

“There is … a somber point in the social outlook of Americans … Their sense of equality and human dignity is mainly limited to men of white skins. Even among these there are prejudices of which I as a Jew am dearly conscious; but they are unimportant in comparison with the attitude of ‘whites’ toward their fellow-citizens of darker complexion, particularly toward Negroes. … The more I feel an American, the more this situation pains me. I can escape the feeling of complicity in it only by speaking out.” 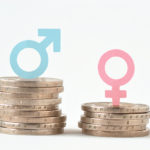