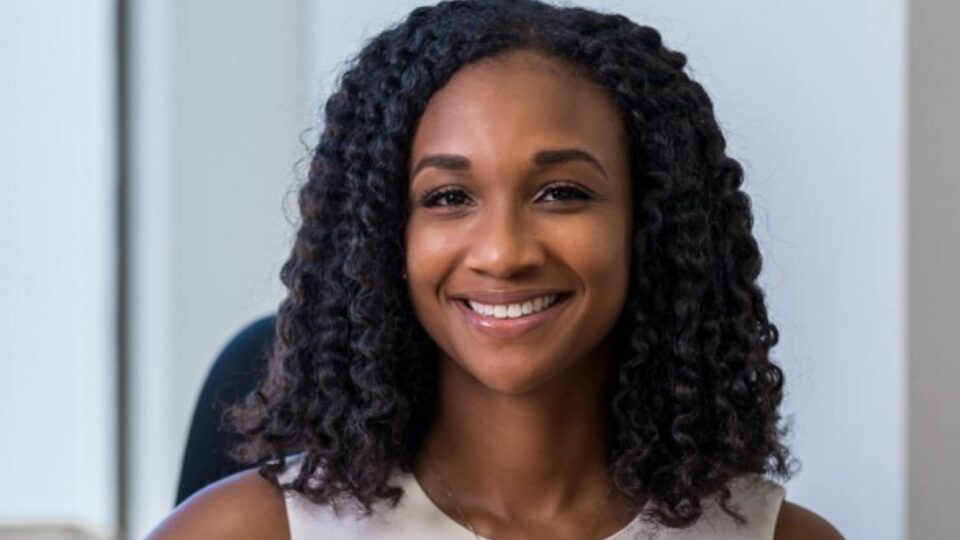 Alexia Henderson’s career is elevating to new heights after she landed a promotion at Magic Johnson Enterprises.

Henderson, who has worked with the company for six years, is now the vice president of strategic partnerships and marketing. Earlier this month, Henderson shared the exciting news on her Twitter page.

“So excited to announce that I’ve been named the new VP, Business and Marketing at MJE! So excited for this year and thankful to @MagicJohnson for believing in me!” the South Carolina native wrote while thanking legendary basketball player turned mogul Magic Johnson.

So excited to announce that I’ve been named the new VP, Business and Marketing at MJE! So excited for this year and thankful to @MagicJohnson for believing in me! 🙏🏾

On Tuesday, during an interview with AfroTech, Henderson said her new role entails everything from “contractual obligations” to “executing deals.” In addition, the publication reported that Henderson will be responsible for MJE’s marketing, communication, and social media.

Later, Henderson listed the different things Johnson has been a part of over the years and the best part of her position.

“So, it’s not just sports, it’s not just entertainment. We’ve been at the forefront of some of the metaverse. He has a life insurance and annuities company. He has an infrastructure fund. He has all these sports teams that he owns and could be looking to get more,” she said. “So, I think there’s excitement around not knowing what business opportunities could be coming, but I get to work on it. That’s the part that’s probably most exciting for me on a professional level.”