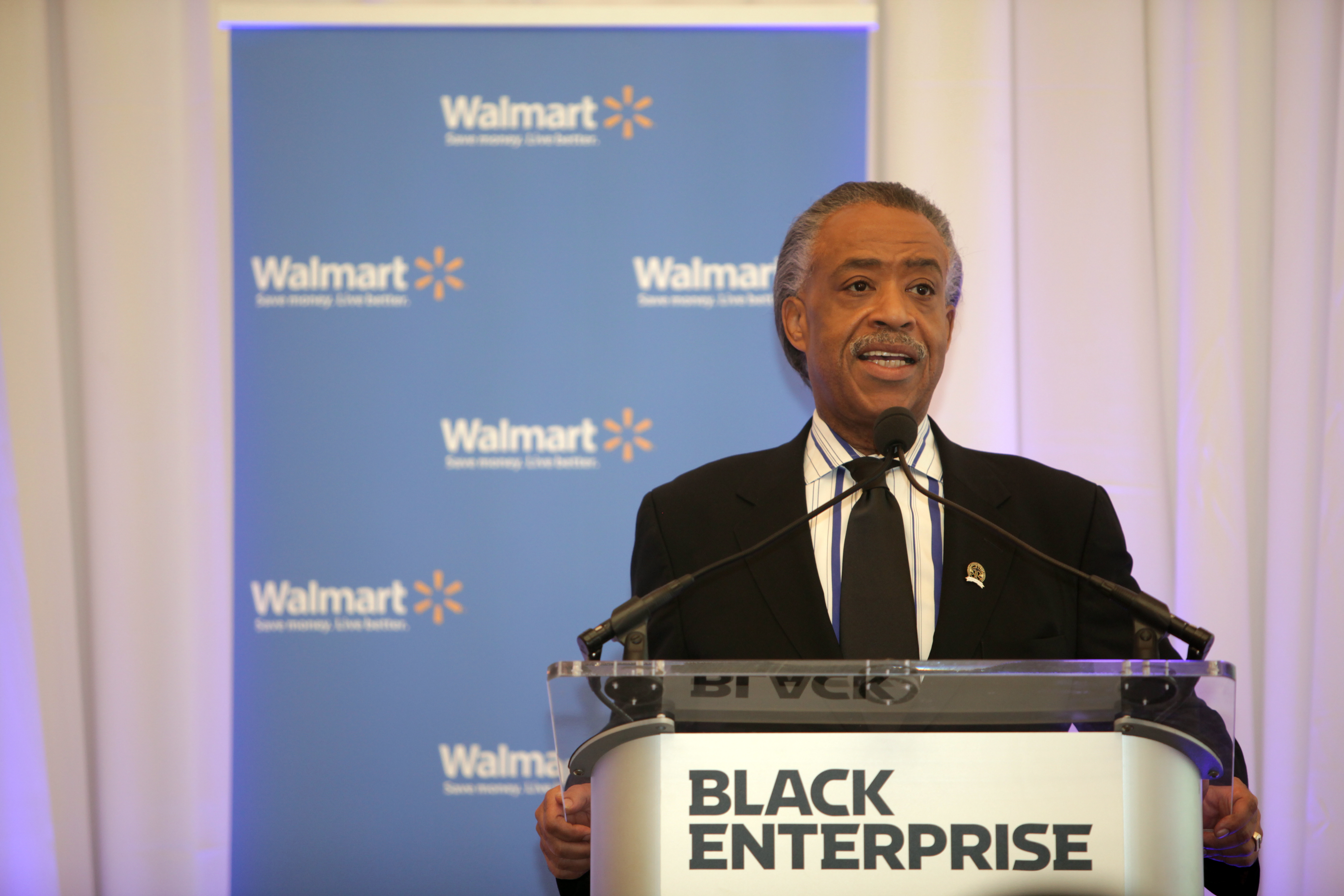 20/20 Vision Jobs Forum
In June, at the W Hotel in New York, professionals from every sector flocked to the 20/20 Vision conference hosted by BLACK ENTERPRISE and Walmart. Keynote speaker Rev. Al Sharpton, president of the National Action Network, engaged the crowd around how to create jobs and career opportunities in the next economy. Entrepreneurs and corporate leaders were taught how to re-invent themselves for employability, marketability, and advancement. Spirited discussions were also led by Bill Spriggs, assistant secretary for policy, U.S. Department of Labor; Kelly Beaty, vice president of marketing and communications, Dress for Success Worldwide; and James Andrews, founder and CEO, Social People. The forum was such a success, we’re taking it to the West Coast in October. See more at www.blackenterprise.com/2011/07/04/black-enterprise-walmart-talk-about-employment.

2011 Fort Greene Festival
It went down again, and this year, BLACK ENTERPRISE was on the bill as an official media sponsor for the third annual Fort Greene Festival at Fort Greene Park in Brooklyn, New York. What seemed like all of Brooklyn came out to enjoy and support rising artists throughout the daylong musical lineup. Rosie Perez and TourÃ© hosted the fest, which was headlined by Mos Def. Produced by I SEE Productions, the event celebrates “the culture, cuisine, and artistic diversity of Brooklyn.â€ www.fortgreenefest.com