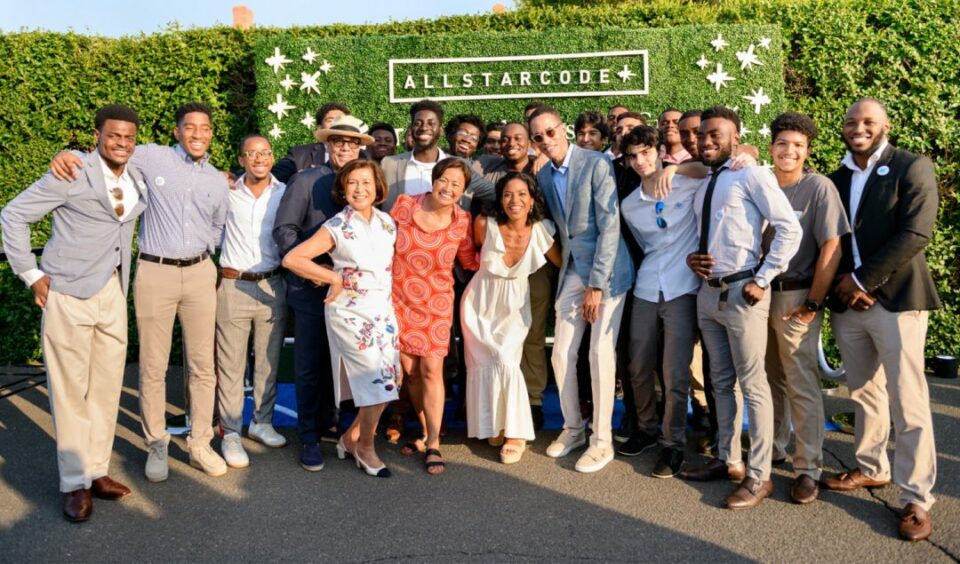 A top computer science nonprofit, All Star Code, has landed a $500,000 grant from  Nike.

The organization plans to use funding from the sportswear giant to scale its web development and leadership training programs for young minority men, per People Of Color In Tech.

All Star Code (ASC) says the grant is the single largest donation since its founding in 2013. The organization creates economic opportunities for young men of color by helping them develop the tools needed to succeed in a technological world.

The donation is tied to Nike’s Black Community Commitment. In 2020, Nike, Converse, Jordan Brand, and Michael Jordan pledged a combined $140 million over 10 years to invest in, and support organizations focused on economic empowerment, education, and social justice to address racial inequality for Black Americans. Nike disclosed the investments would go toward developing strategic national partnerships and supporting local community organizations.

Reflecting on the action, All Star Code Executive Director Danny Rojas stated, “Addressing systemic racism in America requires urgent action and sustained engagement—and Nike is committed to both…We are so proud to be a part of this commitment and thankful to Nike for their fervent support.”

Nike’s Black Community Commitment program has also made other investments to support African Americans. For instance, the company invested $500,000 to back Black Girl Ventures in its efforts to provide Black and Brown women-identifying founders with access to community, capital, and capacity-building to support entrepreneurship. The company also reports it has formed partnerships with Black Girls Code, NAACP Empowerment Programs, and the NAACP Legal Defense and Educational Fund.

In March 2021, Nike partnered with the National Urban League — along with Converse and Jordan Brand — to donate $1 million to help the NUL support Black employment and homeownership.