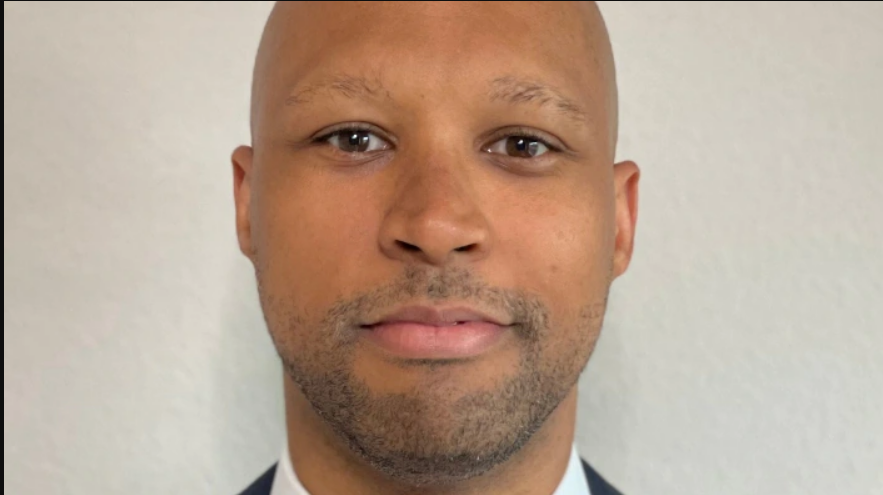 The Grio, also owned by Allen, reports the Hampton University alum joined AMG in June, serving as AMG’s head of corporate development, dealing with mergers and acquisitions and other AMG corporate initiatives.

In a statement, Allen said Malone is paramount to AMG’s growth and will be a significant part of the future.

“I am very excited to elevate Chris Malone within the Allen Media Group family to Chief Financial Officer, where Chris will be valuable in helping to lead our M&A efforts and other strategic financial initiatives,” said Allen in a joint statement Thursday with Malone. “Chris plays a vital role in helping Allen Media Group continue its trajectory of growth and execute on the large number of acquisition opportunities in front of us.”

AMG is fresh off its acquisition of the Black News Channel, which Jacksonville Jaguars owner Shad Khan previously owned. Malone, who received a Master’s of Business Administration from Harvard Business School, and had a hand in the purchase, said he’s also excited to continue helping AMG grow.

“It has been exciting to see the strong growth of Allen Media Group over the past five years,” said Malone in a statement. “And it is even more exciting to join at such a dynamic time for the company.”

AMG’s purchase of Black News Channel adds 300 million subscribers to the AMG portfolio of assets, which includes 12 television networks, including The Weather Channel, which Allen purchased in 2018 for $300 million. In the last three years, AMG has also invested over $1 billion to acquire 27 ABC-NBC-CBS-FOX network-affiliate broadcast TV stations.

Earlier this year, AMG also announced a partnership with the Southwest Athletic Conference (SWAC), which will show premier NCAA Division I HBCU conference sporting events on AMG’s channel, HBCU Go, a channel dedicated to the 105 HBCU schools across the country.