Allow Children to Learn Reading at Their Own Pace 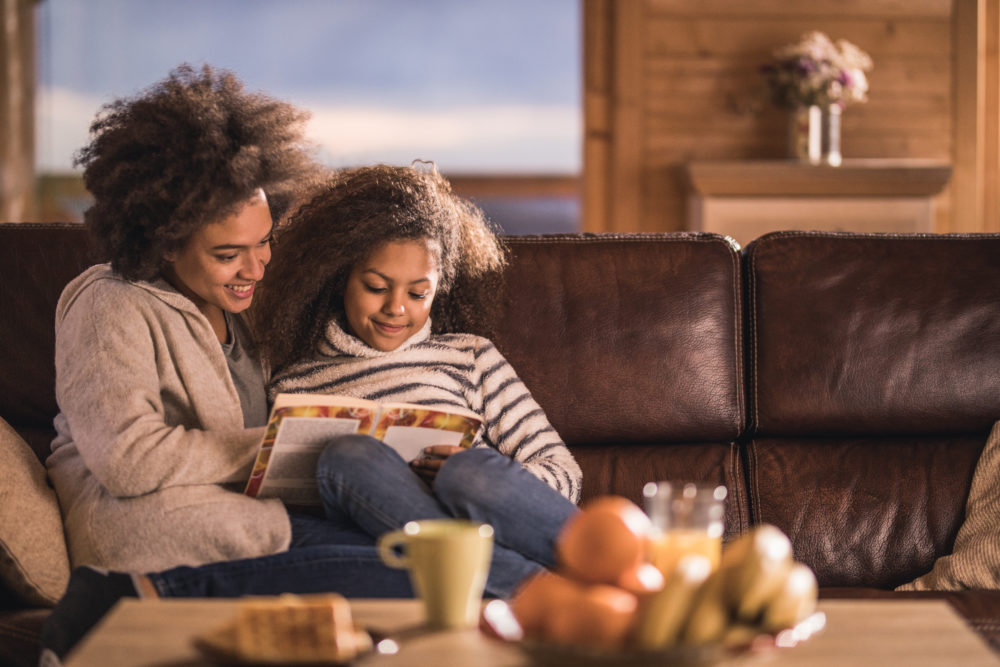 Many parents of young children know when their child is going through a growth spurt. The child’s appetite will suddenly increase, or they’ll begin sleeping much longer than usual. The new eating and sleeping are often understood to signal a kind of growth taking place internally.

It’s the same with academic growth. I’ve written elsewhere about my son who struggled to read on grade level in third grade. Then in one year he went through a kind of reading growth spurt. He literally went from reading Captain Underpants to The Lord of the Rings. In one year.

Sometimes you just have to trust the process.

That’s basically what this 2007 Arkansas Teacher of the Year and former Teach For America corps member Justin Minkel says in an Education Week article, “The Problem with Hurrying Childhood Learning.” Instead of focusing on an end-of-year reading goal, he measures how much his students have improved since the beginning of the school year—which somehow seems like a more honest and sensible assessment.

Minkel urges parents, teachers, and administrators to move away from hurrying pupils to instead do two things:

Here’s an excerpt from the article:

When he lectured in the United States, Swiss psychologist Jean Piaget would invariably get what he called “the American question” from a member of the audience. After he had explained various developmental phases that young children go through in their understanding of concepts like length and volume, someone would raise their hand and ask, “How can we accelerate a child’s progress through the stages?”

Baffled, Piaget would explain that there is absolutely no advantage to speeding up a child’s progression. The point of knowing the stages is to be aware of what stage a child is in, so that we can create the conditions and offer the guidance to help her move to the next one. It’s not a race.

One of the most insidious results of the testing madness afflicting education has been an emphasis on speeding toward a particular outcome—a reading level, a cut score—without taking the time to ask what is sacrificed in that rush.

We need, of course, to pay attention to academic growth. It’s one thing for a child to be below grade-level or to be on a trajectory toward catching up over the next couple of years. It’s a fundamentally different situation when a child is virtually flat-lining in his progress, or is making such slow growth that if he continues at that rate, he won’t become a proficient reader in time to acquire the content and confidence he’ll need to thrive in school.

But I see too many kids who are hurried and harried toward the level they’re “supposed” to be on by the end of a given grading period, with too little attention given to the path they’re walking to get there. I see children begin to define themselves by test scores, grades, and how quickly they’re leapfrogging from one level to the next.