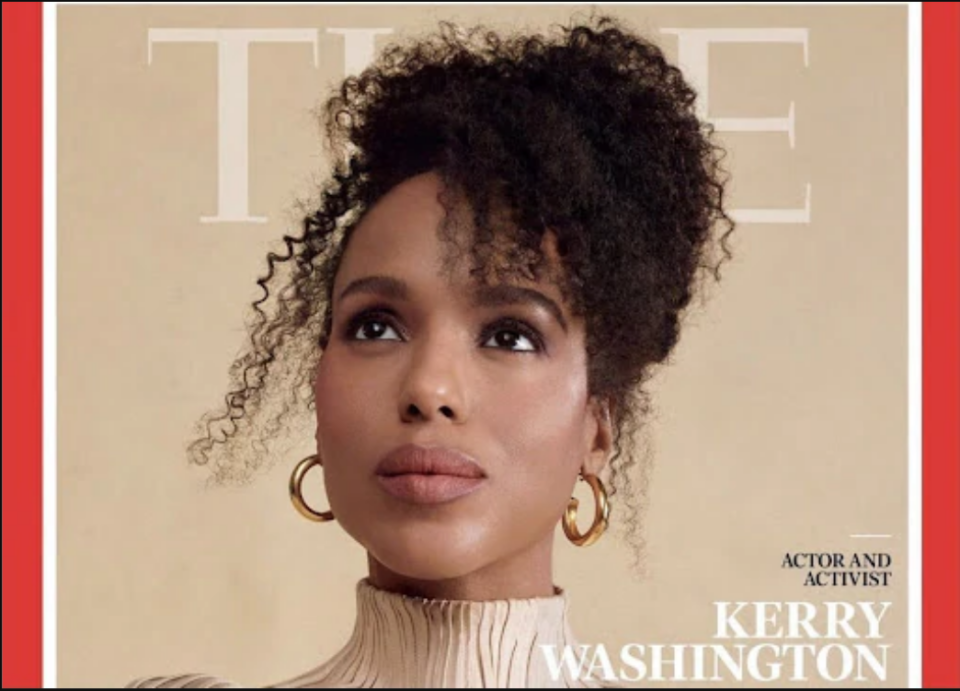 Time has released its 2022 Women of The Year list that highlights bold women leading the charge to create a more equitable world for all.

Olympic track and field star Allyson Felix highlighted her two gold medals at the Tokyo Olympics last summer that she won while wearing sneakers from her own company, Saysh.

“When you speak your truth, things happen,” Felix said. “You draw power from one another.”

Since retiring from the Olympics, Felix is considering returning to the field to race in the world championships in Eugene, Ore., in July. But in the meantime, the most decorated female track and field athlete wakes up to manage her primarily female-led athletic apparel brand.

Felix was inspired to launch the company after Nike offered her 70% less following her pregnancy. Modeling Saysh to include a four-month parental leave policy was Felix’s response to many of the rules that “are still mostly made for and by men.”

American poet and activist Amanda Gorman made the list for her passionate work to inspire more young women and people of color to express themselves through art.

“Girls have spent so much of their lives being told to be seen and not heard, and you can see how they might bring that fear to the page,” Gorman said. “So the core aspect of any conversation I have with someone who wants to start writing is: How do you stare at the monster of fear, know that it’s there, but not let it take up so much space?”

Actress Kerry Washington’s portrayal of powerful women in TV and film isn’t the only reason she made the list. It’s the Scandal star’s real-life activism and upliftment of women that helped her receive the honor.

“In a world that marginalizes people of color and women, to center a Black woman and make her fully human became perceived as a political act,” Washington said.

Midwife Jennie Joseph’s passionate work to address the Black maternal health crisis helped with her inclusion into Time‘s 2022 Women of The Year.

“There’s the calling to midwifery. It’s been my entire life,” Joseph said. “Because you cannot stand by and tolerate injustice. Not when you’ve found ways that do actually make a difference.”

Sherilynn Ifill, president and director-counsel of the NAACP Legal Defense Fund, is set to retire from her post but only after nine years of advocating for equality and its direct impact on women.

“It is important to show that women who have chosen a path of service [can] rise to the highest level.”

After making history in January as the first trans actor to win a Golden Globe, Pose star Michaela Jaé Rodriguez continues to lead the pack in transgender awareness in Hollywood.

“When I was younger, I didn’t have representation for anyone of color in the LGBTQI community,” Rodriguez said. “Now, I want to be the example. I want to show them that it’s possible.”