Allyson Felix, The Most Distinguished Track And Field Olympian, Announced Her Retirement After The 2022 Season 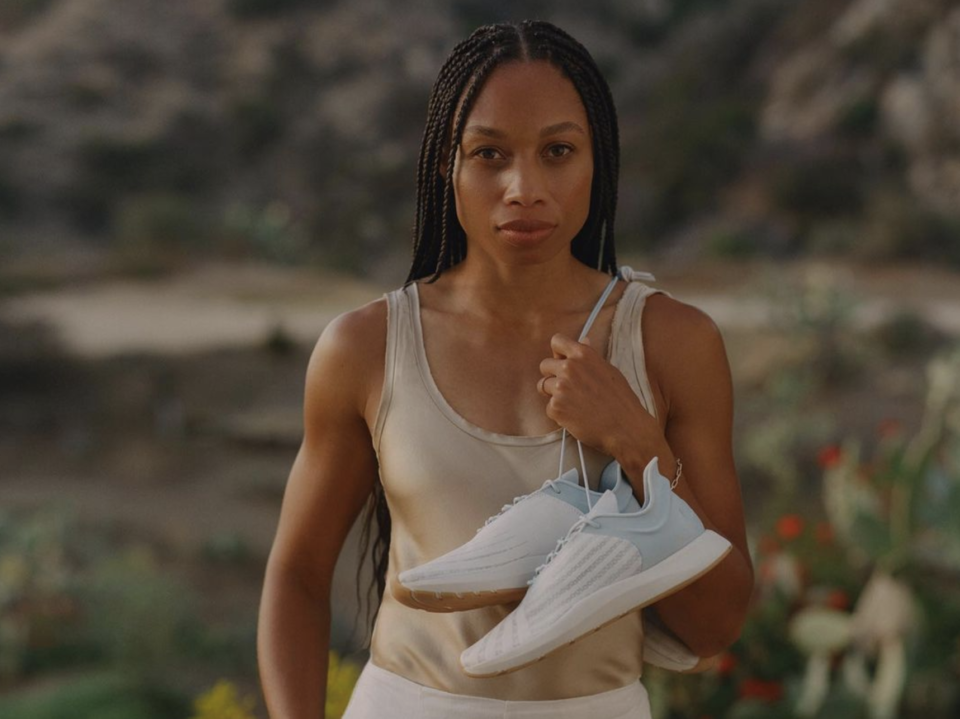 On Wednesday, track and field star Allyson Felix announced that she was crossing the finish line for the final time. Her 20-year sprinting career earned her the distinction of the most decorated athlete in Olympic track and field history. Yet, Felix is ready to bid farewell to the sport after the 2022 season, according to Today.

“As a little girl they called chicken legs, never in my wildest dreams would I have imagined I’d have a career like this,” Felix sincerely wrote to her fans on Instagram. “I have so much gratitude for this sport that has changed my life. I have given everything I have to running and for the first time I’m not sure if I have anything left to give.I want to say goodbye and thank you to the sport and people who have helped shape me the only way I know how—with one last run.”

“This season isn’t about the time on the clock, it’s simply about joy,” she added. “If you see me on the track this year I hope to share a moment, a memory and my appreciation with you.”

The 36-year-old intends to use her athletic dexterity during her retirement to run another race for pay equity and equality for women in sports.

When she was pregnant with her daughter in 2018, Felix wrote an op-ed in the New York Times criticizing the brand for not providing additional security for pregnant athletes, according to CBS News.

“My disappointment is not just with Nike, but with how the sports apparel industry at large treats female athletes,” she said. “Athletes are told to shut up and play. We are told that no one cares about our politics. We are told that we’re just entertainers, so run fast, jump high, and throw far. And don’t mess up. But pregnancy is not messing up.”

In March, she announced the initiation of the “No” Grants program, which grants women “short-term financial assistance” if they face the consequences of establishing boundaries in their place of employment.

“This season I’m running for women,” she said, ending her post. “I’m running for a better future for my daughter. I’m running for you. More to come on that, so stay tuned, but I’ll be sharing a series of announcements that I’m hoping will make the world better for women. Here’s to my final season.”