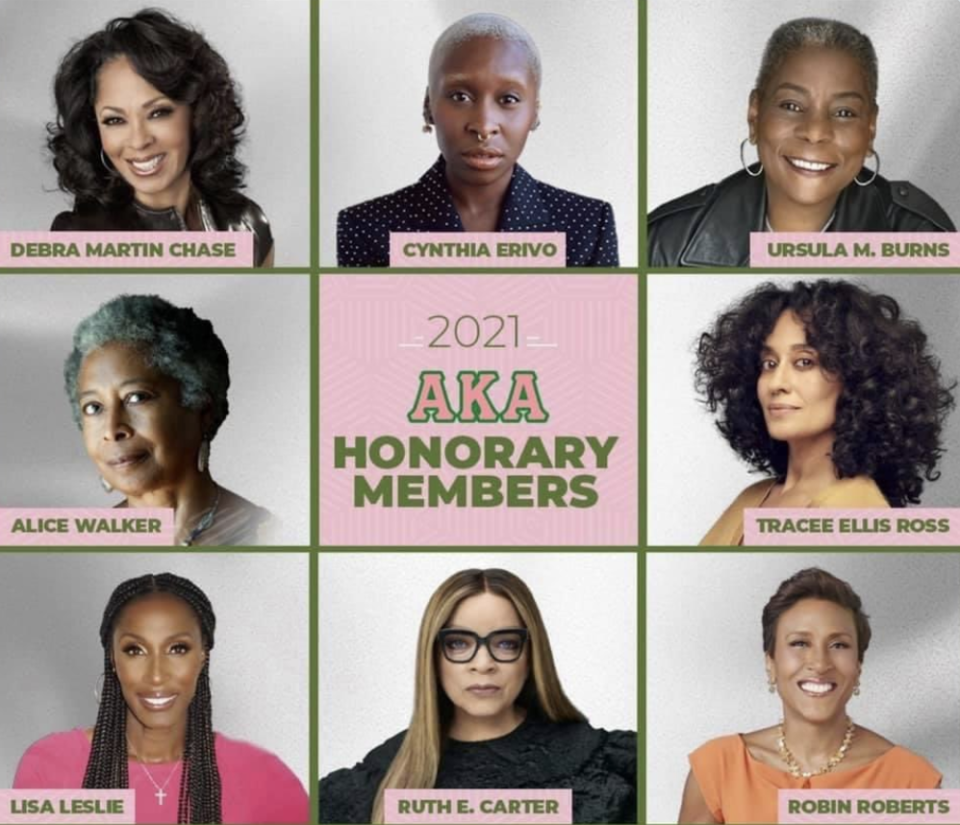 Alpha Kappa Alpha Sorority Inc.’s announcement of its 2021 honorary inductees on July 15 has some folks scratching their heads over one of its newest members. The 113-year-old first Black Greek-lettered organization for Black American women shared the news on its official Twitter account.

The news of the sorority’s newest initiates went over fairly well, except for one problematic inductee. Social media fired shots at Nigerian-descent, London-born actress Cynthia Erivo.

The internet wouldn’t let the organization or the actress forget her problematic statements toward Black Americans.

Did Cynthia say thank you in her “ghetto American accent”? pic.twitter.com/vX1PqBWF33

For some reason, Blk looking folks – putting down, castigating, denigrating, insulting AA’s/FBA’s/ADOS is a leg up. Even from Blk institutions

Cynthia Erivo uses the word Akata…but carry on. I guess.

Cynthia don’t even like black people as a whole & such a prestigious sorority as AKA should not sully its rep for her.

According to the Philadelphia Inquirer, tensions between Black Americans and Black diasporans have been gaining momentum. As Black Americans become more conscious of what other groups say regarding their culture and icons, some are gatekeeping to protect a seemingly disrespected culture by other Black folks.

Erivo has not responded. 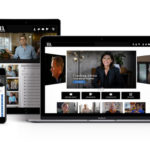 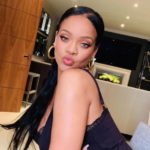 FacebookTwitterYoutube
← Train To Be A Better Leader Under The Guidance Of The World’s Best CEO’s With These Courses ← Rihanna is Renting Out Beverly Hills Mansion for $80,000 a Month
×