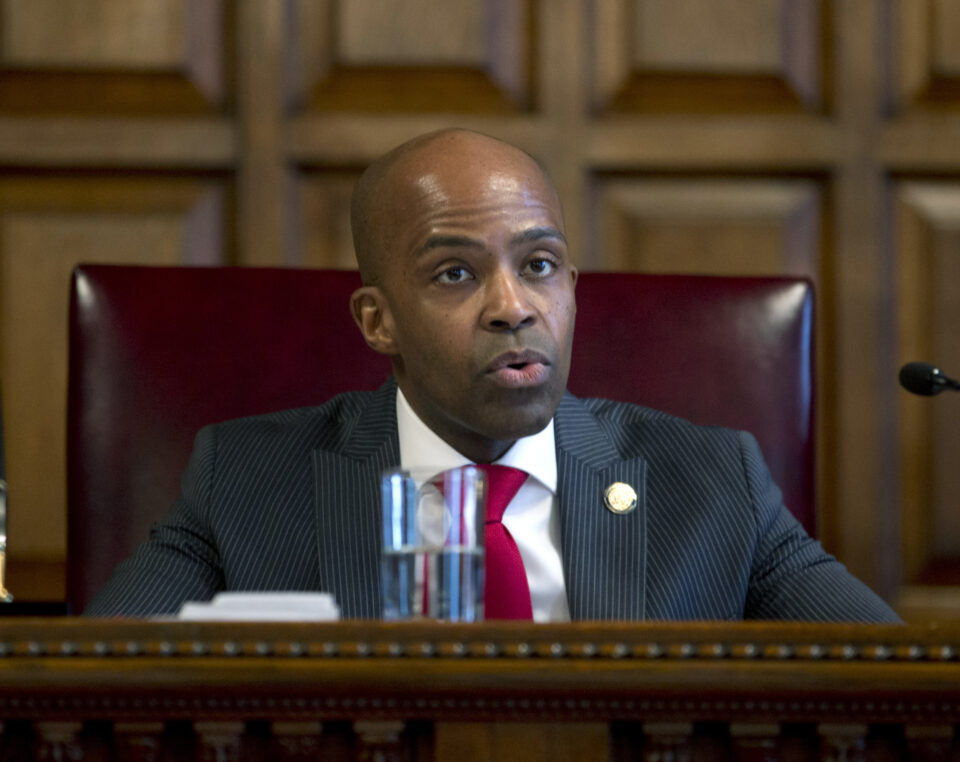 Alphonso David, the ex-president of Human Rights Campaign is suing over his firing, accusing the organization of racial discrimination. (Image: Twitter)

Alphonso David, the first Black president of the Human Rights Campaign (HRC) sued the organization in federal court this week alleging he was underpaid and terminated “because he is Black.”

David, a civil rights lawyer who led the HRC for more than two years, was fired in September after a report by New York Attorney General Letitia James detailed an effort David assisted to discredit a woman who accused former New York Governor Andrew Cuomo of sexual harassment.

David, who served as Cuomo’s chief counsel from 2015 through 2019, denied the claims. In his suit, David added the HRC has “maintained discriminatory employment practices,” and has a “deserved reputation for unequal treatment of its non-white employees.”

David made other allegations against the HRC including that during his contract renewal negotiations, HRC board member “acknowledged” that he was paid less than his white predecessor “because of his race”

He also added he was told more than once not to discuss race in public and was criticized after issuing a statement in support of the Black Lives Matter movement. According to David, an executive expressed concern would alienate “white donors,” specifically “gay White men.”

“I just know how it could be when Black people get together like that,” David alleges the executive said according to NBC News. “It will be just like all the Black people looking out for each other. I don’t want them to not perform because they think that just because you are Black you are going to bail them out.”

HRC interim President Joni Madison said in a statement responding to David’s lawsuit, the organization is “disappointed” David decided to “take retaliatory action” against the organization “for his termination which resulted from his own actions.”

“Mr. David’s complaint is riddled with untruths. We are confident through the legal process that it will be apparent that Mr. David’s termination was based on clear violations of his contract and HRC’s mission, and as president of HRC, he was treated fairly and equally,” Madison added.

David’s lawsuit comes at the same time a bevy of people connected to the Cuomo sexual harassment investigation are leaving or being forced out of their positions.

CNN President Jeff Zucker, former CNN anchor and Cuomo’s brother Chris Cuomo, Time’s Up Board Chair, Roberta Kaplan and CEO Tina Tchen all resigned, quit, or were fired in the aftermath of the Cuomo investigation.