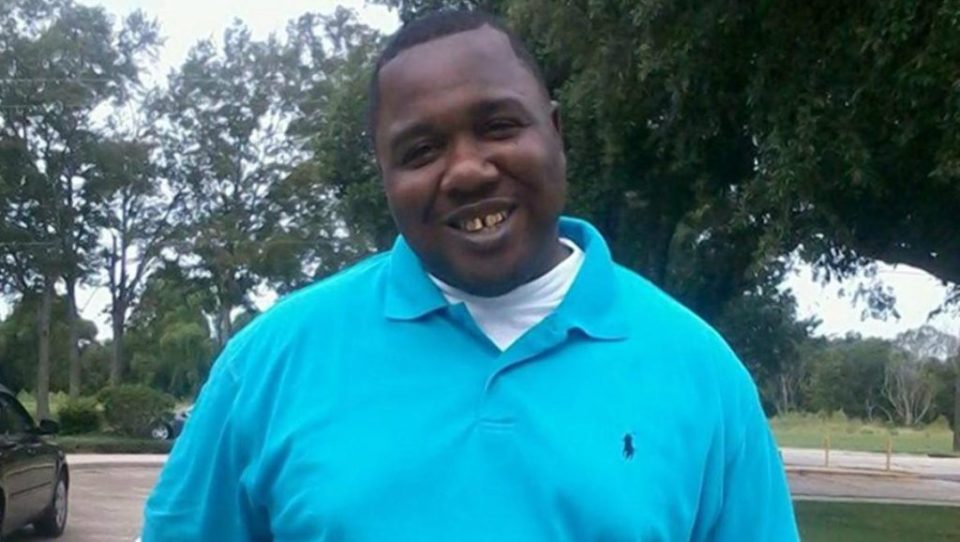 Five years after the fatal police shooting of Alton Sterling, it’s been revealed that his family quietly accepted a $4.5 million settlement last month.

Sterling was killed during a confrontation with two Baton Rouge police officers in July 2016, WBRZ reports. His death ignited a series of Black Lives Matter protests and even more when the bodycam footage was released nearly two years later, Vox reports.

The officer who shot Sterling lost his job while another officer was suspended. But no charges were filed against either of the two involved with Sterling’s death.

Now it’s been revealed that in mid-May, the Sterling family dismissed their wrongful death lawsuit after accepting a $4.5 million settlement offer from the city-parish government. They accepted the settlement three months after the East Baton Rouge Metro Council approved the payout, NPR reports.

Baton Rouge Mayor-President Sharon Weston Broome says the settlement “marks a milestone in this traumatic chapter of our community’s history.”

“As this chapter closes, we must remember that the work continues,” he said. “This settlement is an important step for our community. As we move forward, we can continue to focus on priorities within our community, and re-build a stronger foundation for Baton Rouge’s future. As a community, we must work together to implement changes in policy and in our community to ensure that no other families in Baton Rouge will endure this loss, trauma, or heartbreak.”

Attorneys for the Sterling family released a statement confirming their acceptance of the settlement and dropping the wrongful death lawsuit.