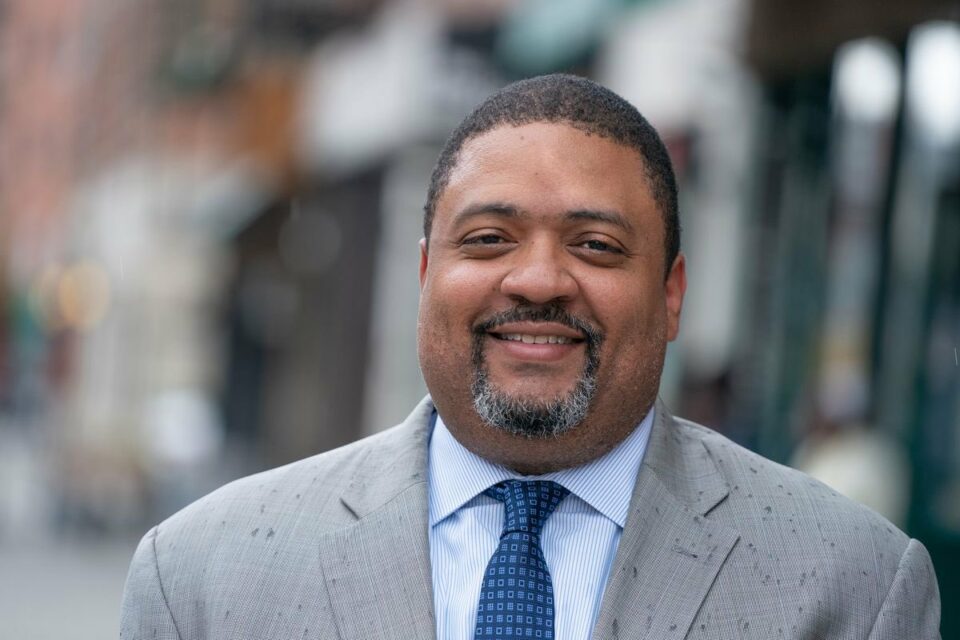 Bragg, a former assistant U.S. Attorney with the Southern District of New York, knocked off Kenniff by a 70 point margin in the flagship borough of the city that never sleeps. The Harvard graduate will now take over the Trump investigation, which has already produced indictments of both the Trump organization and Alan Weisselberg. Bragg and Trump have history. In 2018, Bragg assisted in a lawsuit that led to the closure of Trump’s charitable foundation over allegations he used the nonprofit for his political and business interests.

The new district attorney was raised in Harlem and, according to ABC New York, had an NYPD officer threaten him with a gun and wrongly accuse him of being a drug dealer when he was 15.

Bragg’s parents pushed him to file a complaint against the NYPD, which sparked his interest in the law and politics. He added that after opening his home to his brother-in-law after he was released from prison, the NYPD warrant squad routinely showed up looking for Bragg’s brother-in-law and waking up his children.

“Those are my stories, but the important thing is that they are our stories,” Bragg said. “They are lots of people’s stories, and I think taking those stories and metaphorically, those people, with me to the D.A.’s office is important in a symbolic way but also deeply meaningful in a very practical way.”

Bragg campaigned on promises to change the culture of the district attorney’s office, including declining to pursue low-level offenses and small crimes of poverty such as trespassing.

The win marked several by people of color and women, including Michelle Wu, who became the first woman and person of color to be elected Boston mayor, receiving 63% of the vote.

Another politician and person of color to make history Tuesday was former Pennsylvania Rep. Ed Gainey, who decided to run for Pittsburgh mayor after witnessing protests following the death of George Floyd last year.

Gainey was the first candidate to defeat a sitting mayor in 90 years when he defeated Bill Peduto in the primary. He became Pittsburgh’s first Black mayor Tuesday, easily defeating Republican Tony Moreno by receiving 70% of the vote.