'Always Stay Gracious', Beyonce Reveals Why She Maintains Her Privacy In A 'Warped' Reality 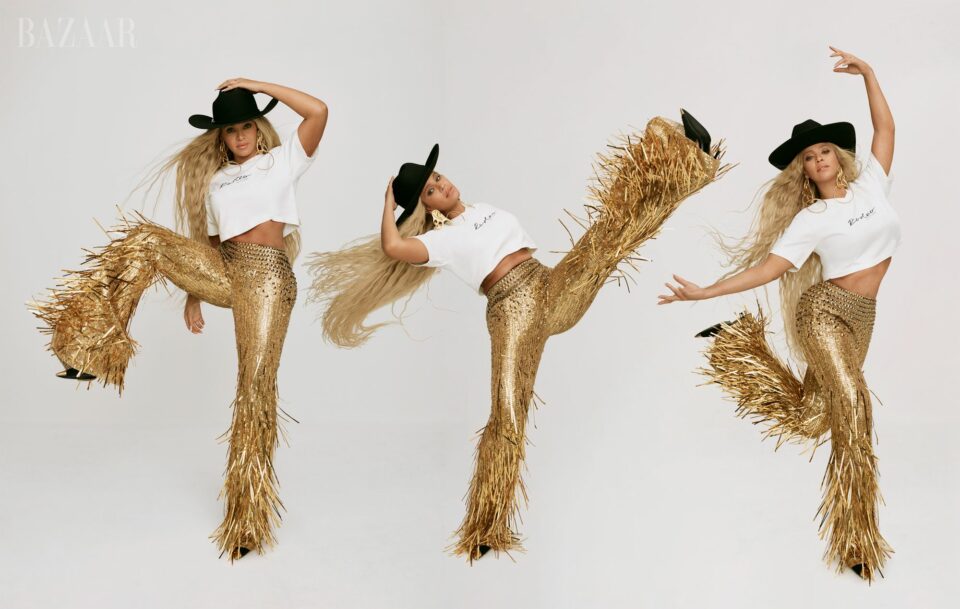 Queen Bey is known for keeping her private life private. She rarely appears in interviews, doesn’t allow paparazzi to snap photos of her and her family, and makes more than enough money to afford the luxury of private jets and yacht adventures that help her avoid being seen out in public.

For her cover spread in Harper’s Bazaar, Beyoncé opened up about why she finds it important to maintain a low profile and avoid being so vocal on social media like many other celebrities.

“We live in a world with few boundaries and a lot of access,” Beyoncé explained. “There are so many internet therapists, comment critics, and experts with no expertise. Our reality can be warped because it’s based on a personalized algorithm.”

“It shows us whatever truths we are searching for, and that’s dangerous. We can create our own false reality when we’re not fed a balance of what’s truly going on in the world,” she continued. “It’s easy to forget that there’s still so much to discover outside of our phones. I’m grateful I have the ability to choose what I want to share.”

Hopefully, readers picked up those jewels Beyoncé dropped when it comes to interpreting social media. It’s a rare occurrence for Beyoncé to share a post on Instagram. When she does, if it isn’t Ivy Park or a photo slide showing off her outfit, Beyoncé is MIA.

While members of the Bey Hive would love for Beyoncé to be more vocal on social media, the 28x Grammy winner credits other Black greats in music for teaching her how to keep fans focused on the music early on.

“One day I decided I wanted to be like Sade and Prince,” BeyoncÉ shared. “I wanted the focus to be on my music, because if my art isn’t strong enough or meaningful enough to keep people interested and inspired, then I’m in the wrong business. My music, my films, my art, my message — that should be enough.”

Having spent years in the public eye following years as a member of Destiny’s Child before going on to a dominating solo career, the music icon explained how she sets boundaries in order to still maintain some normalcy in her life.

“Throughout my career, I’ve been intentional about setting boundaries between my stage persona and my personal life,” Beyoncé said. “My family and friends often forget the side of me that is the beast in stilettos until they are watching me perform.”

With over 20 years in the music industry under her belt, Beyoncé has seen the horrors of Hollywood and how it changes people for the worst. It’s something she has set intentions on not allowing to happen in her household.

“In this business, so much of your life does not belong to you unless you fight for it,” Beyoncé added. “I’ve fought to protect my sanity and my privacy because the quality of my life depended on it.”

The wife to hip-hop mogul Jay-Z and mother of three has been successful at raising her children outside of the public eye despite her superstar status.

“A lot of who I am is reserved for the people I love and trust. Those who don’t know me and have never met me might interpret that as being closed off,” she shared.

“Trust, the reason those folks don’t see certain things about me is because my Virgo ass does not want them to see it… It’s not because it doesn’t exist!”