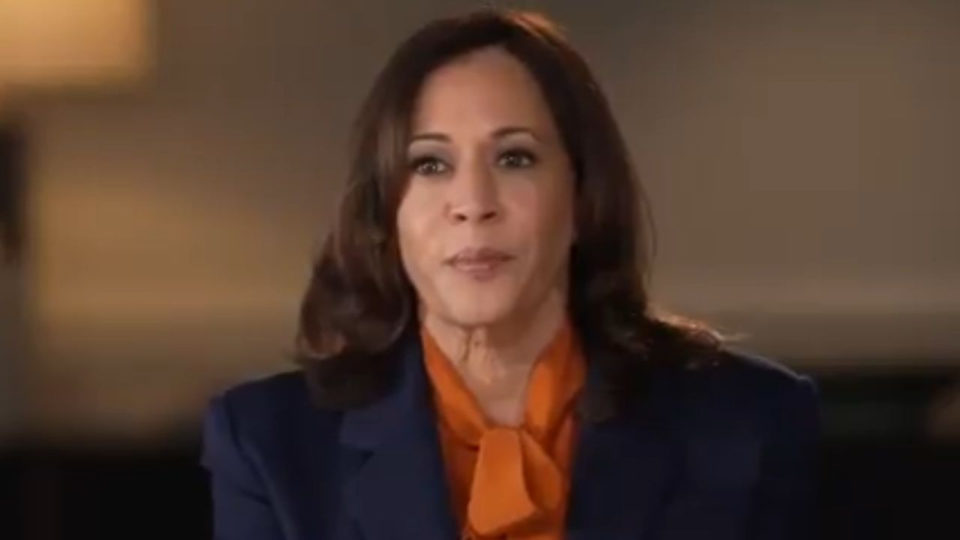 Actress and social justice advocate Amanda Seales is calling out Vice President Kamala Harris for recently denying that America is a racist country.

Harris riled up the public last week when she seemingly agreed with the only Black Republican in the Senate, Sen. Tim Scott, and his controversial viewpoint that America wasn’t a racist country, CNN reports. “No, I don’t think America is a racist country,” Harris said in agreeance. “But we also do have to speak truth about the history of racism in our country and its existence today,” she added.

The comment offended many and left others scratching their heads as some hoped for the first female and VP of color to speak more truth to power when it comes to the ongoing issues surrounding racism in America. Once the Insecure actress caught wind of Harris’ comments, the outspoken star took to Twitter to blast the vice president.

“Damn, Kamala. The paradoxical political pandering is TIRED and insulting to the constituency that supported you along with affirming the doubts of those that didn’t,” she added, as captured by Atlanta Black Star. “Please fix this ASAPtuously.”

The often-vocal Seales, a former host on the daytime talk show, The Real, is used to ruffling feathers and getting reactions out of those who deem her words controversial.

“What’s dumb and embarrassing, is a BW who claims to advocate for blackness, demeaning this BW based on a spliced 12-second clip,” one Twitter user shot back. “If you knew a damn thing about our VP, you’d know she’s been among the loudest to speak on America’s “Achilles Heel,” it’s racism. Think next time,” they added.

Seales said her two cents and called it a day. She’s not the only one who has spoken out against VP Harris’s recent comments. But you can’t please everybody. Amanda Seales knows that firsthand.