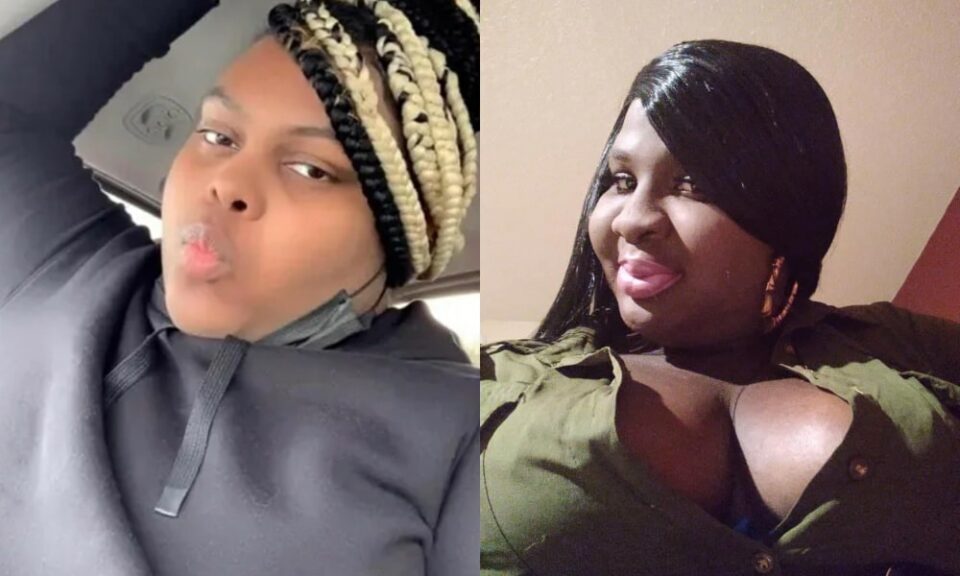 Amariey Lej, 19, was shot to death on New Year’s morning. She is the first transgender murder of 2022.

Authorities in Wilkinsburg, PA, are looking for any information they can find related to Amariey’s murder, Pittsburgh CBS reported. Police responded to reports of a lifeless body lying on the street on New Year’s Day at around 6 a.m.

The teen’s family and community are heartbroken over the teen’s tragic end, which followed past incidents of violent mistreatment.

“It was so challenging to receive the news because I didn’t want to believe it happened,” said Amariey’s cousin, Erin Perry.

“This is a person I know and love, and to just imagine their life gone and the way it happened, is hard to accept.”

It was set to be a big year for Amariey.

Amariey had been no stranger to violent attacks. She made headlines in 2017 after being assaulted by a Woodland Hills High School resource officer. At the time, the officer threw her against the wall, knocking out her teeth.

She worked as a coach instilling positivity and confidence into the young dancers on the Lady Diamonds, a hip-hop and majorette dance team, PghLesbian reported. Her murder might be the first trans murder in 2022.

Crimes against the trans community often go unreported. In 2021, the Human Rights Campaign recorded at least 51 deaths of transgender and gender non-conforming people. It was the most trans murders since they started tracking them in 2013.

Perry is hopeful that Amariey receives the justice she deserves.

“It’s my hope that within our community that this will be a different scenario and that there will be answers,” Perry said. “We will know who did this and that justice is served.”

While authorities work to find a suspect, Perry said Amariey’s legacy will live on.

“I want for Amariey to know that her impact on this earth was earth-shattering, earth-moving,” Perry said. “Everywhere she went, the light was present and everyone felt it. We will love you forever and we will always say your name.”