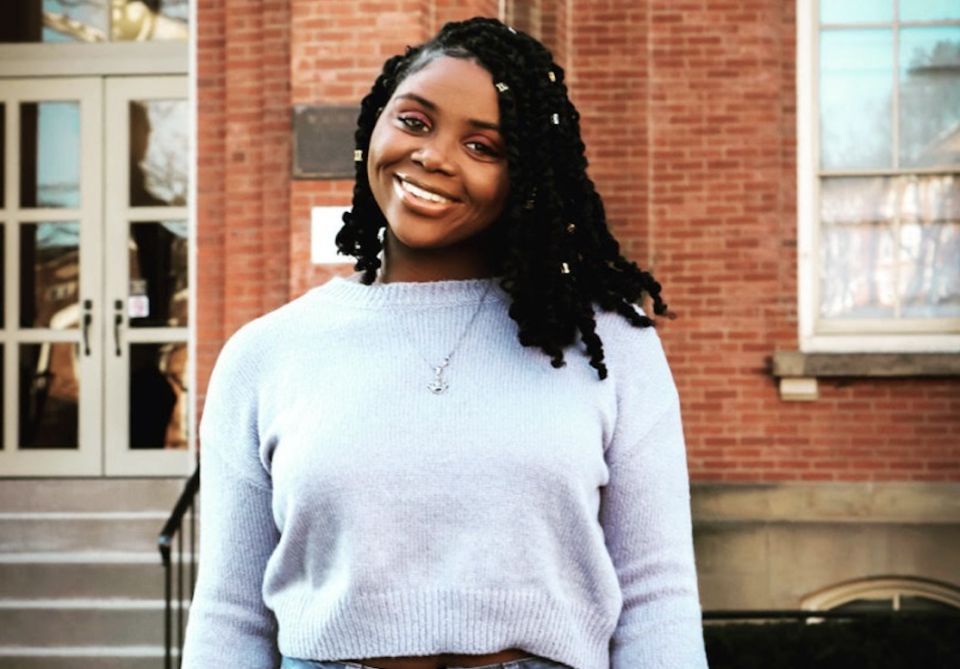 Amaya Jernigan wanted to become West Virginia University’s first Black student body president. In response, she took action and earned the title. Her historical accomplishment shines another bright light on Black excellence, during Women’s History Month. Black youth like Jernigan are knocking down doors in educational leadership, by making history in places where their presence has been sparse or nonexistent. On March 10, 2021, the Maryland native majoring in Biology accomplished her goal. In a historical win, she was certified by the Student Government Association (SGA) Judicial Court, for the academic year.

Jernigan is a doer who is no stranger to exhibiting leadership qualities and supporting the student body. WVU Today also mentioned that the scholar has served as the president of Alpha Kappa Alpha Sorority, Inc. Eta Omicron Chapter. Additionally, she reportedly has accomplished milestones such as serving as a senator-at-large, since joining WVU’s Student Government Association. Jernigan previously worked to create more diverse counseling options on campus, mentoring programs for underrepresented students, and pushed for the inclusion of gender-neutral bathrooms.

Along with the new Vice President of WVU’s Student Government Association, Hunter Moore, Jernigan vowed to tackle other ambitious tasks such as expanding access to mental health care on campus, developing a safer campus with additional alternative transportation options, and exploring safe alternatives to classrooms and gathering spaces.

“We all have to be the change that we seek, and we are taking action today,” Jernigan said in a YouTube campaign video while walking alongside her previous running mate.

In an interview with WBOY 12 News, Jernigan pointed out that she wanted to change the culture of WVU’s SGA. She strives to make the group more inviting and diverse.

“I’ve been a part of SGA for about two years now, two years, and some change, and I still feel like I’m on the outside. Although I go to all the meetings, I talk to everyone there; it doesn’t feel like I belong there,” she added, mentioning that she wants everyone to know her door is open despite sex or race, and she’s ready to listen.

Jernigan also quoted the first Black presidential candidate, Shirley Chisholm, during the campaign push with Moore. An undeniable parallel could be noted in the YouTube video when Jernigan mentioned that progress cannot be made by sitting on the sidelines, but by implementing ideas. Jernigan seems to be set on a path to do that very thing.