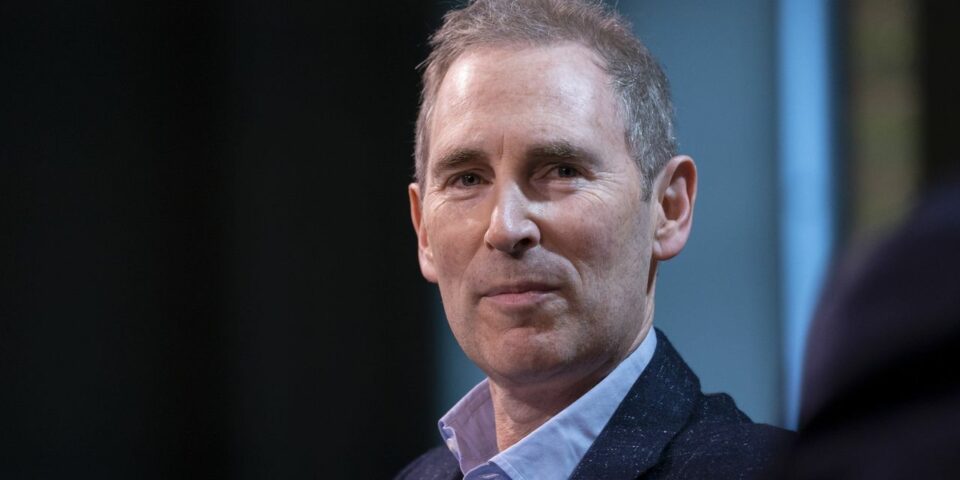 Amazon CEO Andy Jassy wrote an email to employees saying “We have a lot of work left to do,” addressing the recent Black senior executive departures. (Image: Twitter)

CNBC reports the email praised the two executives adding that he’s “truly sorry to see them leave as they both have added significant value to the company.”

“Though we’ve made substantial progress in hiring Level 8 and Level 10 black leaders the last two years, it’s not lost on any of us that we’re losing two of our most senior black leaders,” Jassy’s email stated.

Jassy’s acknowledgment and email came after the tech giant announced Boler-Davis, a senior vice president, and Bozeman, VP of Amazon Transportation Services, would be leaving the company. Both were among Amazon’s few Black executives, and Boler-Davis was the only Black member of Amazon’s S-Team, the tech giant’s senior leadership team.

Amazon has made an effort to improve its diversity, establishing relationships with HBCU schools to develop college to career pipelines and providing free tech skills training for adults with no previous experience. However, less than 6% of its senior leaders were Black at the end of last year.

“We have a lot of meaningful leadership roles at the company, and we’re working hard to become as diverse and inclusive as we desire. We have a lot of work left to do,” Jassy wrote. “We’ll remain vigilant about it while always making sure we make the right decisions for customers and the business. Please feel free to share with team members as helpful.”

One of the issues Amazon faces when it comes to hiring more Black tech workers is stiff competition. Other tech giants, including Apple, Google, and Microsoft, are also looking to increase their Black tech talent and have also created relationships with HBCU schools and the United Negro College Fund.

Additionally, the 2020 Black Lives Matter movement put a focus on racial equity and, as a result, pushed companies in all industries to make pledges to increase the diversity of their workers.