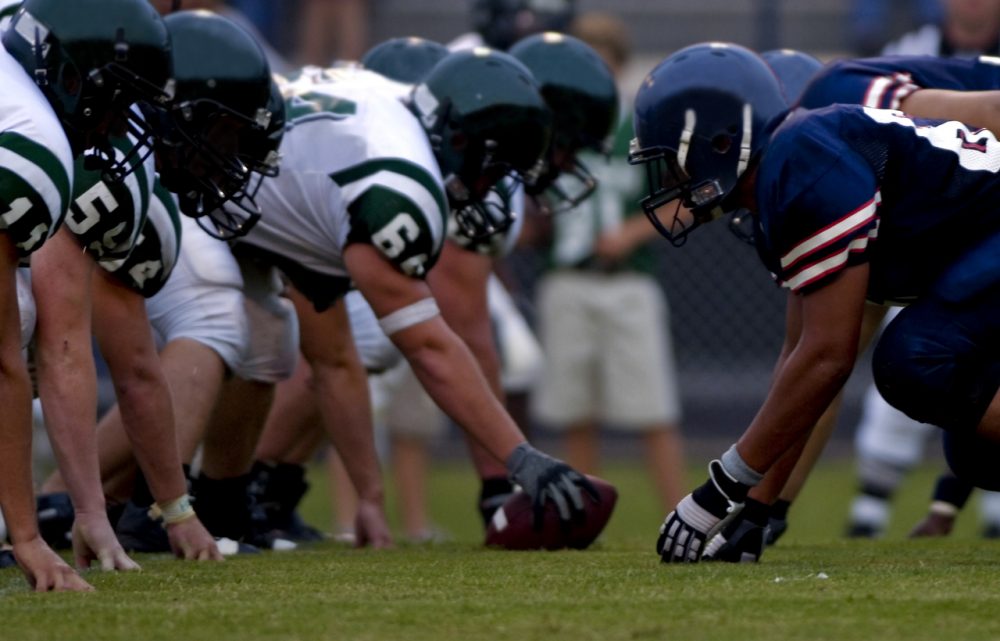 “This technology is flawed,” said Harmon, the New England Patriots safety. “If it misidentified me, my teammates, and other professional athletes in an experiment, imagine the real-life impact of false matches. This technology should not be used by the government without protections. Massachusetts should press pause on face surveillance technology.”

“The results of this scan add to the mounting evidence that unregulated face surveillance technology in the hands of government agencies is a serious threat to individual rights, due process, and democratic freedoms,” said Kade Crockford, director of the Technology for Liberty Program at the ACLU of Massachusetts. “Face surveillance is dangerous when it doesn’t work, and when it does. There are currently no rules or standards in place in our state to ensure the technology isn’t misused or abused. Massachusetts must pass a moratorium on government use of face surveillance technology until there are safeguards in place to keep people safe and free.”

Last year, the ACLU of California conducted a similar test and the results misidentified 28 sitting members of Congress. The false matches were disproportionately people of color, including six members of the Congressional Black Caucus. Multiple studies of facial recognition technology have found systems to be inaccurate when used against women and people of color.