Amber Rose is Securing the Bag, Earning $2 Million A Year Off Instagram Alone 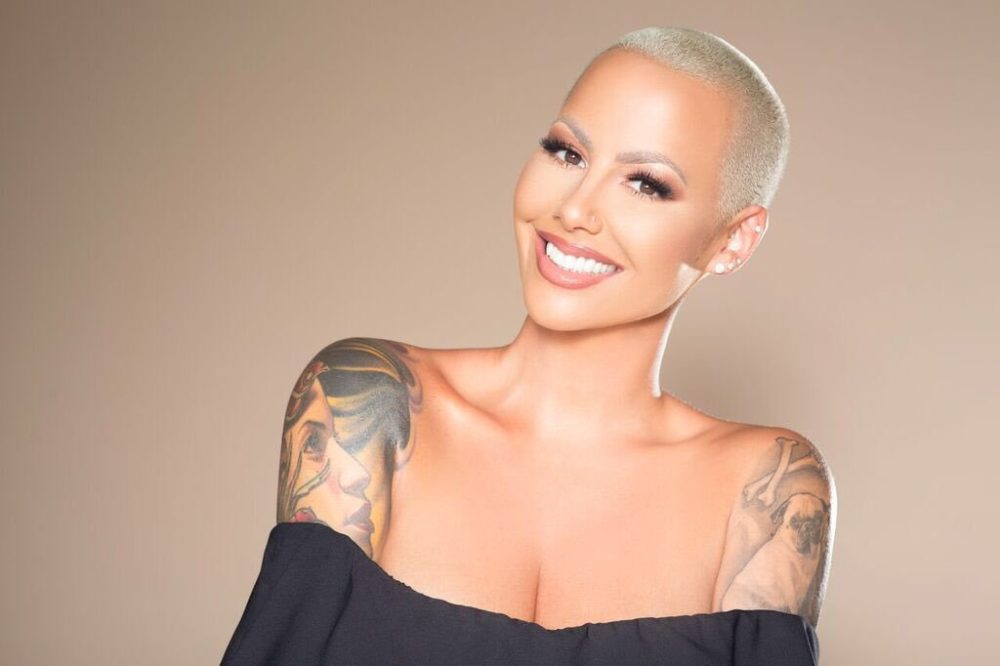 Amber Rose, the 35-year-old stripper-turned-model, claims that she nets about $2 million from posting on Instagram. Born Amber Levonchuck, the bi-racial beauty boasts 18.8 million followers on Instagram, where she frequently flaunts beauty, fashion, and diet products. And it turns out that these sponsored posts are helping her rake in major coins.

During an interview on The Red Pill podcast, host Van Lathan asked Rose how much she earns on the social media site. “Probably like $2 million a year, just off Instagram,” she said. “There’s girls that make more than $2 million a year, I make $2 million on Instagram a year.” Rose explained that she generates revenue through “all of her endorsement deals,” which have included companies like online retailer Fashion Nova and controversial weight loss products like BoomBod and Flat Tummy tea.

In response, Lathan joked that “a ni–a went to college and bought into that bulls–t, and Amber’s making $2 million off Instagram. Wow!”

Rose also opened up in the interview about her tough upbringing in Philadelphia, revealing that she initially started selling drugs as a means of survival before she began stripping as a teen.

“I usually don’t tell people this, but I tried selling crack in my neighborhood,” Rose confessed. “They said I was gonna get robbed, I was a girl and I was too pretty, and it wasn’t going to happen,” she said. “So what I did, I would bag it up for them, I would weigh it and bag up the crack rocks for them. And they would throw me some money.”

According to BankRate.com, Rose has amassed a $12 million net worth throughout her career as an author, media personality, music artist, and a former model signed with Ford Models. She also launched her own emoji app that reportedly earned $4 million in 2016. She gained her claim to fame as a video vixen and by dating Kanye West from 2008 to 2010.

In 2016, Rose appeared on ABC’s Dancing With The Stars and became the ambassador for the SlutWalk, an annual women’s empowerment march to combat rape culture. That same year, she teamed up with Zoobe, a character voice-messaging app that creates 3D characters.

Watch Rose’s interview on The Red Pill below. Her remarks about her Instagram endorsements start around the 1:20:00 mark.