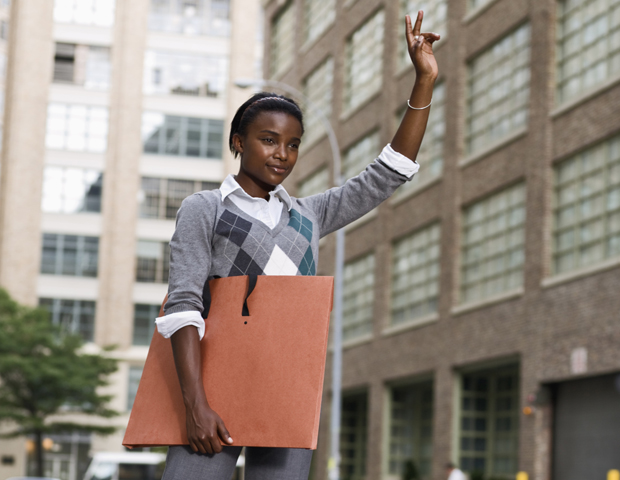 Beyonce sang it best when she asked, “Who runs the world?” Girls, indeed.

Two-thirds of young women age 18-34 reported that having a successful career was at the top of their priority list compared with men of the same age. Less than six in 10 young men say the same, according to a recent study by the Pew Research Center in Washington.

In 1997, only 56% of young women felt the same way, compared with almost the same number of men.

Raise a Glass to the College Grads

The Pew study confirms that not only are more females enrolling in college than their counterparts, but they are also enrolling in graduate school and graduating at a higher rate than men. On some co-ed campuses, the girls outnumber the boys by a ratio of almost three-to-one. . According to the Bureau of Labor Statistics, for 2011 high-school graduates, the college enrollment rate was 72.3% for young women and 64.6% for young men.

No Need for Compromise

Contrary to popular belief, women aren’t throwing away the idea of family life for the sake of their careers. For both young women and men, marriage and parenthood remains important life goals with 86% of women and 82% of men listing marriage as “very important” or “one of the most important things” in life. In the same poll, 95% of women and 90% of men placed being a good parent in those same categories.

Despite the numbers, there isn’t any shade being thrown to the young men. Generally, the public is supportive of more active roles for women in the workplace. A September 2011 Pew Research poll found that 73% of Americans felt the trend toward more women working has changed for the better in our society.

Stacey Dash on Romney Endorsement: ‘It’s Not About Skin Color’