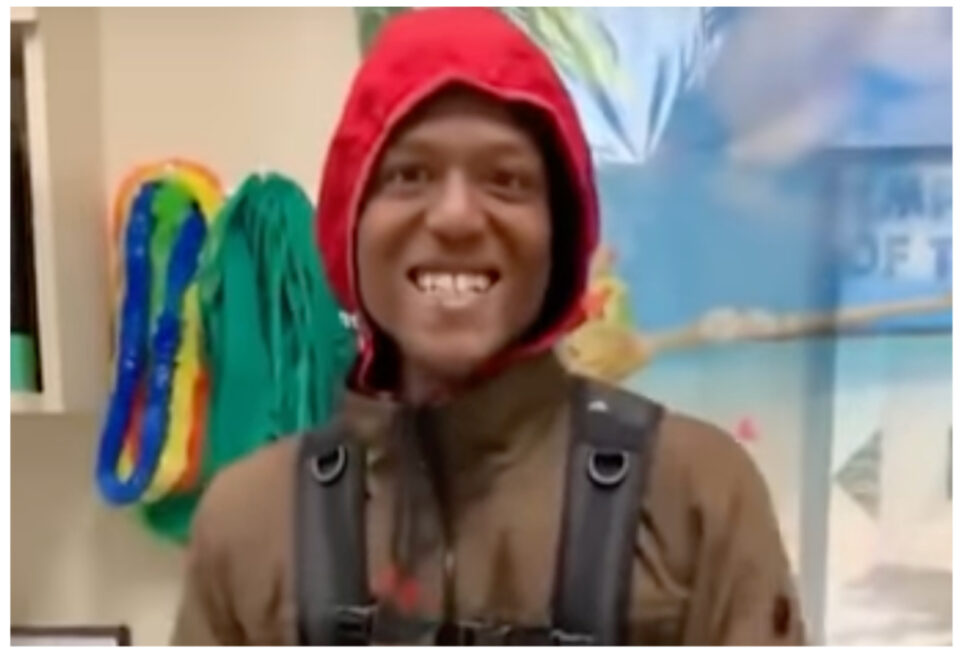 The results of an amended autopsy revealed that 23-year-old Elijah McClain died after being injected with ketamine. According to ABC News, McClain had been forcibly restrained and handcuffed when he was given the fatal dose by paramedics and police officers in Aurora, Colo., back in 2019.

Adams County Monica chief coroner Monica Broncucia-Jordan released the amended autopsy report for McClain on Sept. 23 following a lawsuit filed by Colorado Public Radio against the Adams County Coroner’s Office. The coroner’s office had denied a previous request for a copy of the report. The previous cause of death was listed as “undetermined.”

“The investigation suggests that [McClain] received an intramuscular dose of ketamine that was higher than recommended for his weight,” said the report. “Further, my review of all the body camera footage shows that Mr. McClain was extremely sedated within minutes of receiving a shot of ketamine. When he was placed on a stretcher, I believe he was displaying agonal breathing and respiratory arrest was imminent.”

“Simply put, this dosage of ketamine was too much for this individual and it resulted in an overdose, even though his blood ketamine level was consistent with a ‘therapeutic’ blood concentration. I believe that Mr. McClain would most likely be alive but for the administration of ketamine.”

McClain had been wearing a ski mask while walking home from the store with his ice tea when he was approached by the police. Despite him being no threat to them, they grabbed McClain and forcibly detained him. Video footage captured McClain saying, “I can’t breathe” as the police applied a carotid chokehold on him, thereby cutting off blood to his brain. After he was handcuffed, the paramedics injected him with the fatal dose of ketamine.

McClain was an introvert who played the violin and wore a ski mask because he had a blood condition that made him feel cold. The report said that he went into cardiac arrest seven minutes after being given the ketamine and had no pulse. He was revived but placed on life support after being declared brain dead and died several days later.

CNN’s W. Kamau Bell shared a video of the police with McClain as he begged for his life following the release of the amended report. “Elijah McClain is trending because Colorado finally admitted that he died because paramedics gave him too much ketamine. They shouldn’t have been there at all. But someone called 911 when they saw Elijah dancing down the street. TW: Here’s a segment we did on #UnitedShades.”

Elijah McClain is trending because Colorado finally admitted that he died because paramedics gave him too much ketamine. They shouldn't have been there at all. But someone called 911 when they saw Elijah dancing down the street.

The CEO of the Martin Luther King Jr. Center for Nonviolent Social Change Bernice King paid tribute to McClain on social media with artwork depicting him playing the violin. “#ElijahMcClain should be alive and among us today. Artist: @4NIKKOLAS.”

#ElijahMcClain should be alive and among us today.

The five defendants will be arraigned on Nov. 4.