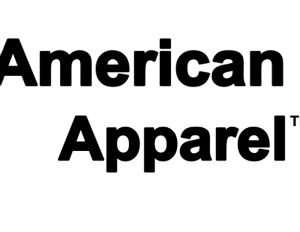 During a walk through the streets of New York, Ebony.com writer Shantrelle Lewis discovered a Halloween display in an American Apparel storefront. The storefront showed a Voudou ceremony.

In 2013, at a time when nearly every aspect of Black life and culture can be bought, repackaged, gentrified and re-sold to the highest bidder, it is still both shocking and appalling to see a makeshift Vodou altar adorning the window of a Manhattan American Apparel location. Recently, my friendÂ Rosella Molina, a Yoruba initiate, saw just that: a larger than life vevÃ© for Papa Legba, a spirit respected as the Keeper of the Crossroads and found throughout the Americas, and three mannequins dressed in a hodgepodge of apparel designed by social media icon/artistÂ Kesh, mixed together with an assortment of pieces from traditional attire that may be found in a Vodou ceremony.

Once Rosella’s mobile photo was posted on Facebook, dozens of enraged people representing various African spiritual traditions, began calling the store to demand that display be taken down immediately. When one African spiritual practitioner asked what was the meaning behind the new display, an American Apparel employee told that it was in celebration of “Halloween.”