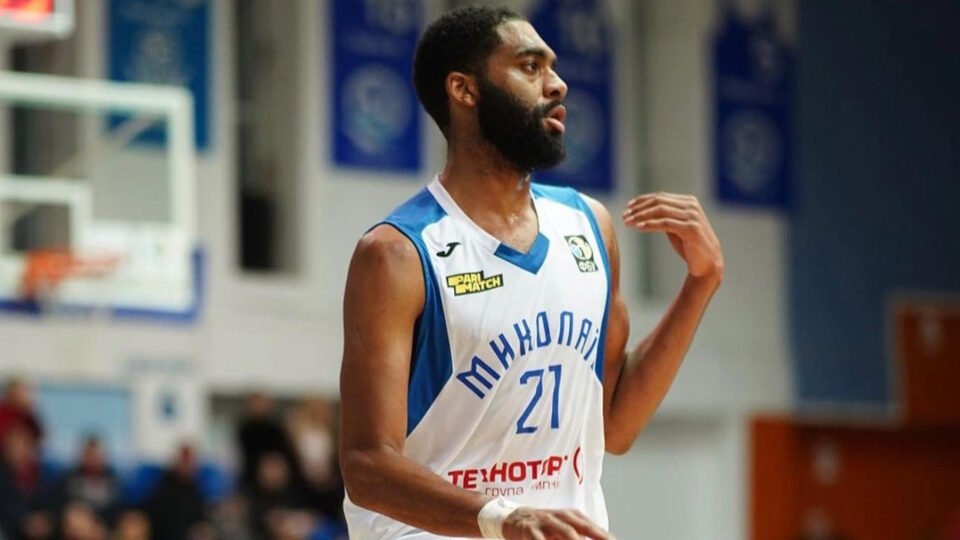 With the threat of Russia invading nearby Ukraine, Americans were encouraged to flee the country and head out of the potential war zone. Two professional basketball players, Toure’ Murry and Maurice ‘Mo’ Creek, are caught up in the war zone. When the invasion started last week, one escaped while another was stranded.

According to WJLA, the 31-year-old Creek, unfortunately, has not been able to leave the area while Murry made it safely out. The two players are members of MBC MYKOLAIV of the Ukrainian Basketball SuperLeague. Creek is currently stuck in Mykolaiv, Ukraine, a city located in the southern part of the country.

Creek has been in touch with his agent and family in Maryland but is fearful due to the realness of the situation. The U.S. Embassy in Ukraine is closed and currently unoccupied, but people are trying to get him to a safe border crossing to leave Ukraine.

The Maryland native stated that he wanted to escape before the actual war started, but the team did not pay him, and he couldn’t find travel out of the country. “I’m terrified, I’m terrified,” Creek said. “I’m not just that because I’m in it, I’m saying it because it’s real. I’m not gonna lie, I’m terrified right now. It’s a terrible time, so I can use all the comfort and need all the love and support I can get.”

“Hi my name is Bj Dupree my nephew is a US professional basketball player stuck in the Ukraine in the middle of this war.. we need to get him to the closest boarder to get him home to America.. please help if you can help in any way we would greatly appreciate it.”

Creek once played at Oxon Hill High School before playing at Hargrave Military Academy. The 6-foot-5 guard played collegiately at George Washington University in 2013–2014. In 2019, he started playing professionally in Ukraine with MBC MYKOLAIV.

A recent Twitter post revealed that Creek has found a ride and could be heading to the border after all.

Update from #Romania@Mo_Creek just called, sounded like he was in a car because he’s in a car on the way to the border leaving #Ukraine! Mikhail arranged a driver by some miracle. If I had anymore tears left, I’d be crying with joy right now. A rare glimmer of hope during a war