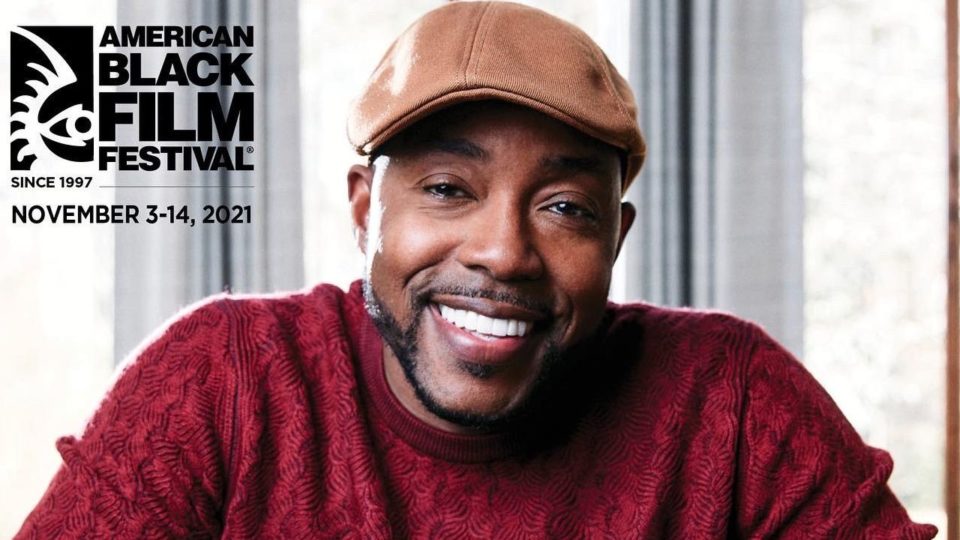 American Black Film Festival has recently announced that film producer Will Packer will be serving as the Jury President for the 2021 American Black Film Festival (ABFF). Later this year, the ABFF will celebrate the 25th anniversary of the film festival with a new format—a hybrid event, with live events taking place in Miami Beach, Nov. 3–7, followed by a week of virtual events on abffplay.com Nov. 8–14.

Packer and ABFF made the announcement on their perspective Twitter accounts:

I premiered my first theatrical feature in 1999 at #ABFF, and now I’m a part of ushering in a new era of Black filmmaking as the first-ever JURY PRESIDENT for @ABFF’s 25th anniversary event. #CallMeMrPRESIDENT #ABFF 🤯🤯🤯 pic.twitter.com/dPp7aH5kCB

It is with great honor and excitement to announce that @willpowerpacker will be our Inaugural #ABFF Jury President for this years festival! His role will be to help expand the jury and curate a diverse slate of tv and film content! Film Submissions and registration are now open! pic.twitter.com/4EYJ6DTHID

“ABFF is one of the single most instrumental institutions in my career. This is more than just a festival for me. Its very existence guarantees there will be more Will Packers making movies from a unique perspective and telling the stories of underserved audiences,” said Will Packer in a written statement.

“We are thrilled to have our dear friend Will serve as this year’s ABFF Jury President. His relationship with the ABFF family spans more than 20 years and his path to success embodies the festival’s mission – empowering Black creatives to thrive in Hollywood” says Jeff Friday, ABFF Ventures founder & CEO

The festival is now accepting submissions in the following sections with full eligibility details available here.