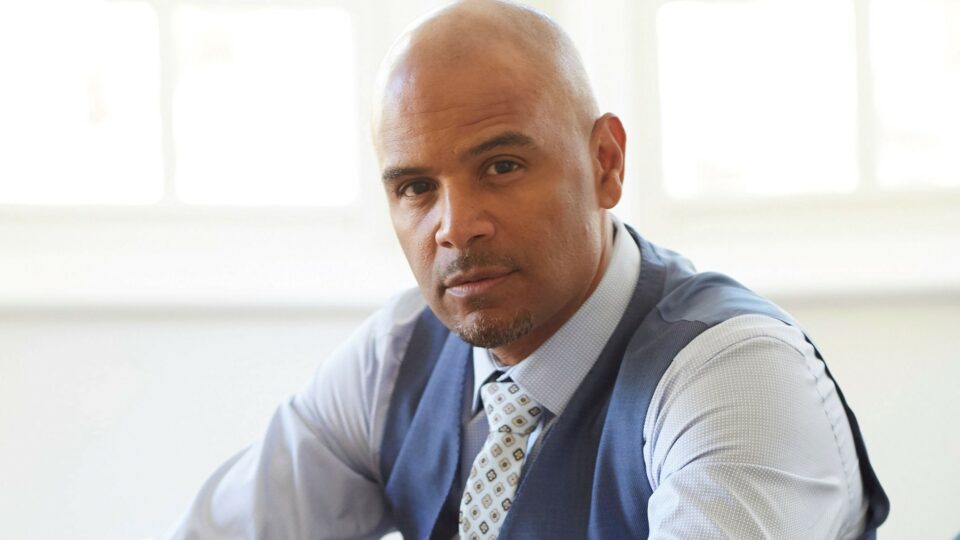 The American Black Film Festival (ABFF), in partnership with the City of Miami Beach, will present the first installment in its biannual Business of Entertainment Conversation Series featuring three-time Emmy-nominated actor and author Dondré Whitfield.

The biannual series will bring top production experts and artists to the area to discuss the inner workings of the film and television industry. The series is an extension of the festival’s partnership with the City of Miami Beach and is free to the community. Advanced registration is requested as seating is limited.

“Miami Beach is a global arts and culture destination thanks in large part to our long relationship with the American Black Film Festival,” said Mayor Dan Gelber.

“So we welcome this new series as a natural step in our and the ABFF’s efforts to democratize the arts and make them something all can enjoy and appreciate.”

“We are excited to bring the Business of Entertainment Conversation Series to Miami Beach as an extension of our 17-year partnership with the city, and hope that it will inspire members of the community to pursue careers in film and television,” said Jeff Friday, founder and CEO, ABFF Ventures LLC.

Dondré Whitfield’s career has spanned over a quarter century. He has worked with such industry heavyweights as John Travolta, Helen Mirren, David Oyelowo, Michael B. Jordan and Kevin Hart, to name a few. Dondré was a regular on the Ava DuVernay series “Queen Sugar” for OWN, playing “Remy Newell,” a role which earned a nomination for a 2018 NAACP Award. He also recently starred in the hit BET comedy series “Real Husbands of Hollywood” opposite Kevin Hart, Boris Kodjoe and Nick Cannon.

Dondré’s versatility as a comedic and dramatic actor has been showcased in several of his feature films, including the Independent Spirit Award-winning and Sundance Award-winning film “Middle of Nowhere” opposite David Oyelowo that was directed by Ava DuVernay, the comedy “35 and Ticking” opposite Kevin Hart, the award-nominated drama “Pastor Brown” opposite Michael B. Jordan, the comedies “Mr. 3000” opposite Bernie Mac and “Two Can Play That Game” opposite Vivica A. Fox, and the Helen Mirren-directed film “Happy Birthday” opposite Helen Mirren and John Goodman.

Dondré’s recent and perhaps most impressive role is not on the screen, but in his community. He is the co-creator of The Manhood Tour, a global movement committed to awakening the consciousness of men, giving them the keys to manhood and teaching them how to live it in the highest degree. Dondré travels throughout the country speaking on behalf of the movement.

The American Black Film Festival, now in year 26, will return to Miami Beach June 15-19, 2022, followed by virtual events on ABFF PLAY, the festival’s custom-built platform, from June 20 -30. The festival brings together Black culture enthusiasts, artists, executives and filmmakers from around the world.