American Black Film Festival Picks Up Where Oscars Left Off 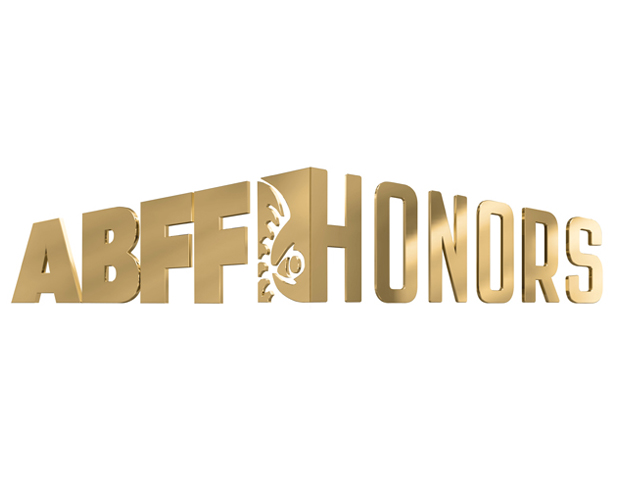 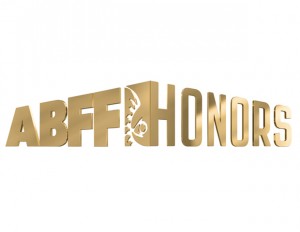 American Black Film Festival is picking up where the Oscars left off with ABFF Honors, an annual gala and awards ceremony that recognizes those who have made notable contributions to American culture by way of film and television, and those who have placed diversity and inclusion at the frontlines of Hollywood.

The event,Â formerly the Black Movie Awards, takes place Feb. 21, 2016 at the Beverly Hills Hilton, exactly one week before the Oscars. This year’s nominees include TV shows black-ish and How to Get Away With Murder, and films Beasts of No Nation and Chi-Raq.

In response to the lack of diversity among this year’s Oscar nominees and the hashtag #OscarsSoWhite, ABFF Founder and CEO Jeff Friday participated in a Black Enterprise Facebook chat last week addressing the issue:

Black Enterprise will bring you exclusive coverage of ABFF Awards and continue to cover developments around #OscarsSoWhite between now and February 28, when the Oscars airs on ABC.