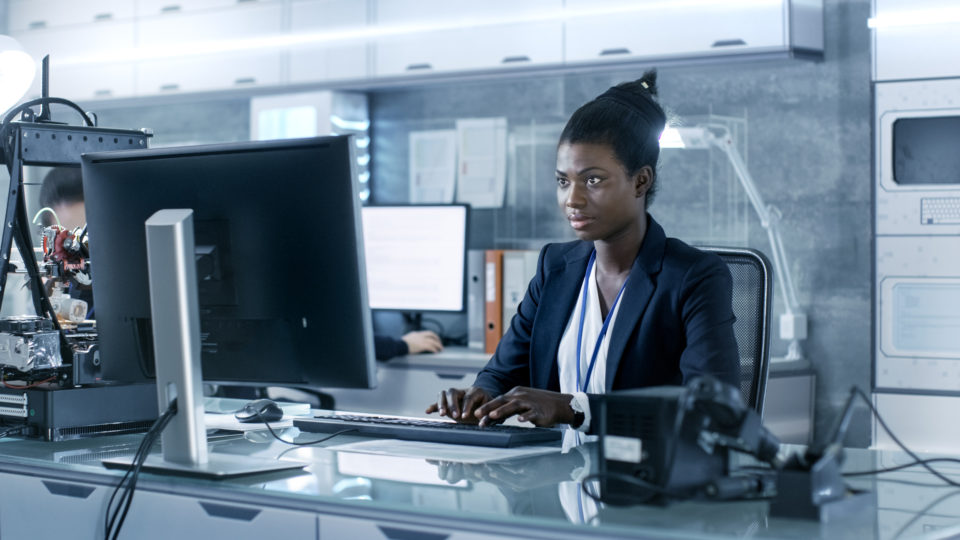 American college students are increasingly hiring Kenyans to do their schoolwork, according to a recent CBS News investigation into the practice of “contract cheating.”

As online learning continues to take off due to the COVID-19 pandemic, this practice of outsourcing homework to Kenyan residents is also on the rise, the investigation found. American students are shelling out thousands of dollars to Kenyans to complete everything from class papers to entire degrees.

One Kenyan man told CBS that he was struggling to pay his bills before he started offering his services to American students. Soon, he developed a lucrative business, earning upwards of $2,000 per month. Americans typically pay Kenyan writers between $20 to $50 per page for essays. The Kenyans also finish schoolwork in other subjects, ranging from engineering to psychology.

“I did (one student’s) degree, and now I’m doing his master’s,” the Kenyan man told the news station. “He’s promised me that I’m also going to do his Ph.D.”

Contract cheating is illegal in 17 states, but the federal government has not banned the practice.

The U.S. Department of Education released a statement to CBS News explaining that the agency “is not permitted to exercise control over matters related to curriculum or academic policies of an institution.” In the instance of distance learning, the statement added that “regulations regarding distance education require that federally recognized accrediting agencies have requirements whereby institutions have processes in place that establish that any student who registers in a distance education course or program is the same student who engages in the course or program. These standards and processes help institutions identify instances of academic dishonesty. An accrediting agency could review those policies.”

Some education experts worry that contract cheating will lead to unqualified professionals, which is particularly troublesome in certain fields like healthcare.

“We trust our doctors have been to medical school,” David Rettinger, a professor of ethics at the University of Mary Washington, told CBS News.