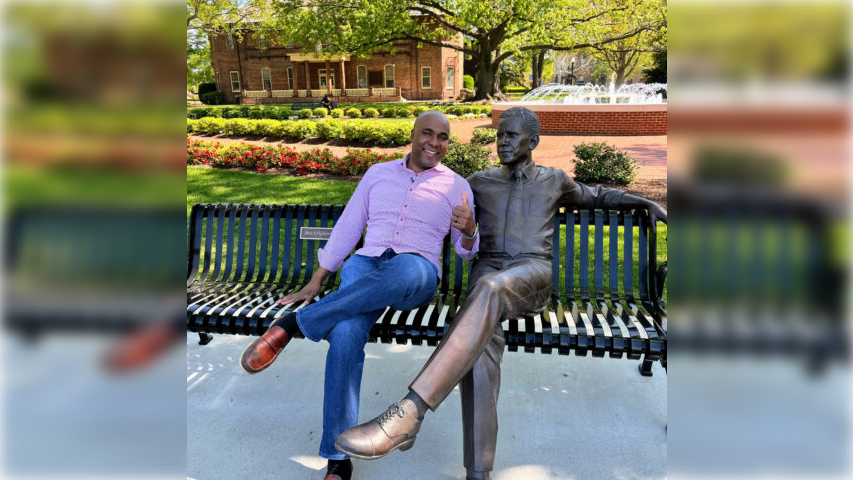 AMEX Round-Up is a new feature that makes it easier for card members to give back to charities that are meaningful to them. Starting today, AMEX personal card members who are pilot participants can choose to round up their purchases to the nearest $1, $5, or $10 and contribute the extra funds to charities of their choice.

“Amex Card Members have expressed wanting simple ways to make charitable contributions with their dollars and have always prioritized giving back, so we’re extremely excited to pilot the Amex Round-Up feature in partnership with Philanthropi,” Lisa Yokoyama, vice president and head of product for Amex Digital Labs said in a release.

“We believe the Amex Round-Up program has the power to drive significant contributions to the charities our customers care about.”

During the yearlong pilot program, AMEX card members can choose from more than two million charities and organizations, including ones that align with AMEX’s Environmental, Social and Governance strategy.

“Corporations and foundations can write large checks, but if you look at the numbers around giving, the largest part of the giving ecosystem is people like me and you giving lots of small dollars to lots of different charities,” Leaphart told BLACK ENTERPRISE.

Philanthropi is focused on leading the next generation of philanthropists through its innovative giving platform, which enables anyone to make giving a part of their daily lives. AMEX teamed up with Philanthropi at the beginning of 2021, and Leaphart is excited about the AMEX Round-Up program and its potential.

While many associate giving and philanthropy with large corporations, Leaphart, a Hampton University alum, told BLACK ENTERPRISE he started Philanthropi because he knew that most charitable donations came from regular people and wanted to make it easier for them to give to charities of their choice.

“My goal was really to help democratize and redefine what it means to be a philanthropist by giving everyone the same tools high net worth individuals have and that was a tool called a donor-advised fund,” Leaphart said.

Donor-advised funds are charitable giving vehicles administered by a public charity created to manage charitable donations on behalf of organizations, families, or individuals. With its Round-Up pilot, AMEX and Philanthropi have given card members their own donor-advised fund they can fully control, including how much they give, how often they give, and what charities they give to.

“What we’ve done is give[n] American Express card members the ability to round up into their personal fund or foundation and direct those to the charity of their choice,” Leaphart said.