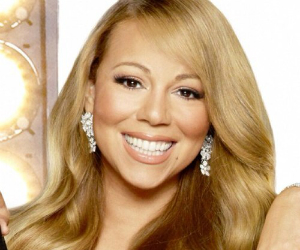 Was Jennifer Lopez waiting in the bullpen to replace Mariah Carey?

According to reports by The Hollywood Reporter, due to declining ratings on American Idol, producers were ready to replace Mariah Carey with former judge, Jennifer Lopez. The move supposedly didn’t happen because of a threat by Carey’s legal team.

“This is just another ridiculous Idol judge rumor, likely started by talks of Jennifer performing on the finale,” a Fox spokeswoman tells THR in a statement.

There are ongoing talks to bring Lopez back for the finale taking place next month.

Read the full story on The Hollywood Reporter