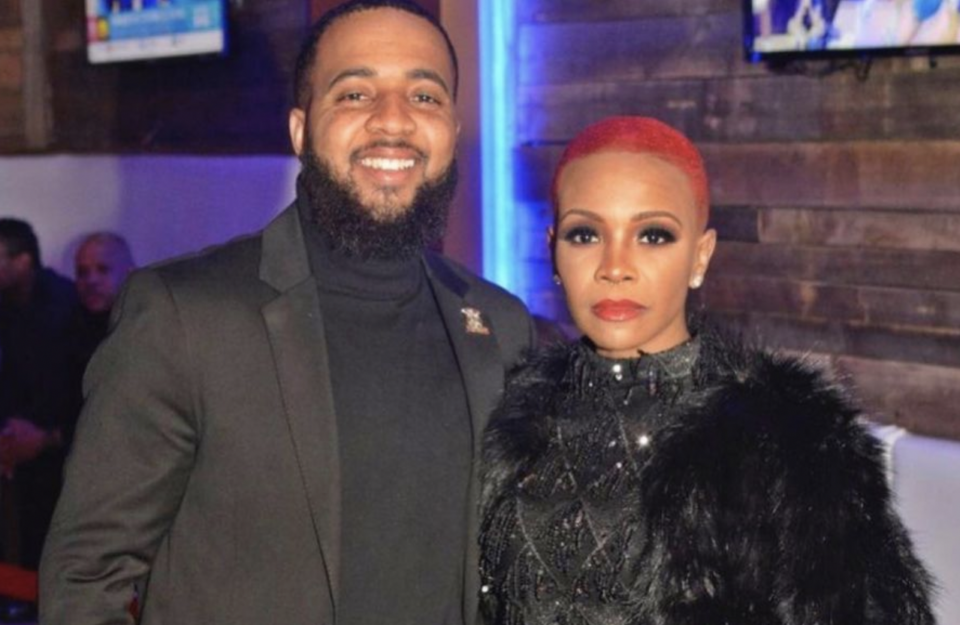 One half of a beloved couple who shed light on the world and encouraged people to love without limits has earned her angel wings.

Roslyn Singleton, a fan favorite on America’s Got Talent (AGT) and The Ellen Degeneres Show, died on Tuesday at 39. Singleton appeared on AGT, where her husband, Ray Singleton, was a former contestant.

According to People, Roslyn’s husband shared on Instagram that she underwent several rounds of treatment for brain cancer.

“WELL DONE!! Our wife earned her wings yesterday while peacefully sleeping right at home where she wanted to be,” he wrote. “This road ahead is going to be INCREDIBLY long & difficult!”

The couple became famous in 2020 after Ray posted a video of himself serenading Roslyn with Daniel Caesar’s “Get You” before she went into brain surgery.

Hollywood Life reported that the Singletons appeared on Ellen’s show in 2020, where Roslyn revealed she was diagnosed in 2013.

“It was Stage 3 the first time and the tumor was the size of an orange,” she explained during the show.

After going into remission for six years, the brain tumor returned in 2020, beginning cancer treatments after having it removed immediately.

Singleton also opened up about her cancer diagnosis earlier this year during an interview with Novant Health. “Whenever there’s something going on in my life, God always puts the right people just right in front of me to make it a little easier,” she explained.

“She taught us all SOMETHING… She’s where we’re all trying to get one day so no need to be sad! Now we celebrate her legacy, her impact, her story & HER SPIRIT! She will LIVE FOREVER!! #LongLiveRos,” he continued in his post.

The Singletons appeared on a 2022 episode of Oprah Winfrey’s Black Love docuseries and launched their own business, Eleven-Oh-Four. Roslyn was also recognized for her service in the Navy by Pruitt Home Health in November 2022.