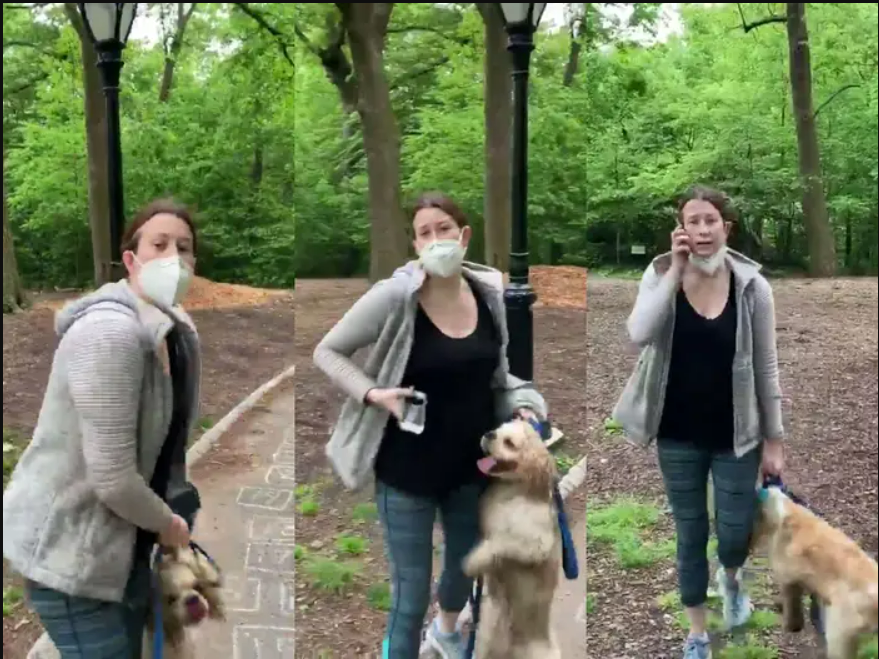 Amy Cooper, the shite woman who called police and accused a Black birdwatcher of threatening her in 2020, has lost a lawsuit against her former employer.

NBC News reported that Cooper sued her former employer Franklin Templeton for illegally firing her and making her out to be a racist. However, U.S. District Judge Ronnie Abrams rejected Cooper’s claims and added that she failed to prove that she was fired due to her race or gender.

In June 2020, Christian Cooper (no relation) was bird watching in Central Park when Amy Cooper showed up with her dog unleashed. The birdwatcher asked Cooper to put her dog on a leash, which is the policy in that part of the park.

The woman responded by yelling at the birdwatcher and telling cops that he was threatening her. The birdwatcher recorded the whole incident on his cell phone and shared it on the internet. The video quickly went viral, with many calling for “Central Park Karen” to be held accountable.

The following day, Franklin Templeton tweeted that it had terminated Cooper, who was eventually charged with filing a false report.

The incident was among several that summer featuring white women calling the police on Black people barbecuing, selling water, and even writing Black Lives Matter on chalk in front of their own homes. All of the women received significant backlash for their actions.

Templeton told Reuters it “responded appropriately” to the incident and was pleased with the outcome of the case.

The incident led to Christian Cooper getting his own bird watching TV series on National Geographic. He also turned the incident into a graphic novel.