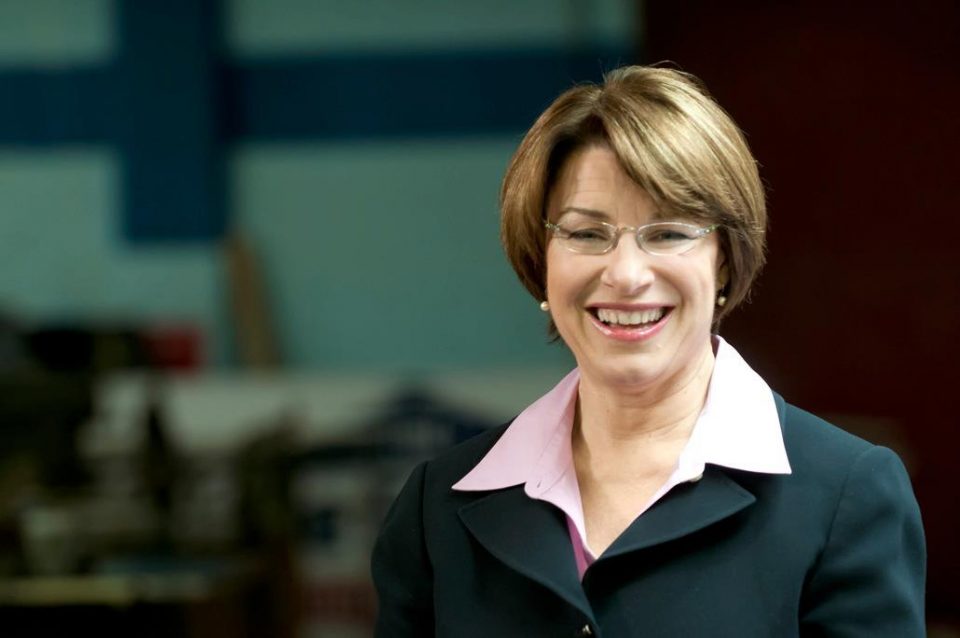 Minnesota Senator Amy Klobuchar has come into the spotlight surrounding the George Floyd death, after it was discovered she once declined to prosecute the officer who was recorded kneeling on Floyd’s neck and that between 1999 and 2007, Klobuchar declined to press charges against more than a dozen officers accused of killing civilians.

According to The Guardian, Klobuchar served as the Hennepin County Attorney in 2006 when police officer Derek Chauvin was among a group of six officers who opened fire on a stabbing suspect after a chase that ended when the suspect pointed a sawed-off shotgun at them.

The suspect, Wayne Reyes, was hit multiple times and died. Klobuchar declined to prosecute the officers and a grand jury decided in 2008 that the use of force was justified.

However, a spokeswoman for the Hennepin County prosecutor’s office release a statement Thursday saying Klobuchar left the office before the case came up.

“Senator Klobuchar’s last day in the office here was December 31, 2006, and she had no involvement in the prosecution of this case at all,” said Lacey Severins, a spokeswoman for the Hennepin County prosecutor’s office, which encompasses Minneapolis.

Chauvin was the officer who put his knee on Floyd’s neck, killing him. Chauvin has since been fired from Minneapolis Police Department.

Klobuchar, who ended her presidential campaign in March and endorsed Joe Biden, is currently being vetted as Biden’s potential running mate for the role of vice president. Klobuchar wrote on Twitter Thursday that the officers involved in Floyd’s death should be charged.

Floyd’s death has sparked riots in the Minneapolis area. Protesters overran and burned down the city’s third precinct, drawing comparisons to the Ferguson, Missouri, protests in 2014 after the death of Michael Brown Jr.

President Donald Trump is also facing backlash for his comments on the Floyd protests, which were flagged by Twitter for inciting violence. In his tweet, Trump refereed to protesters as thugs saying “when the looting starts, the shooting starts.”